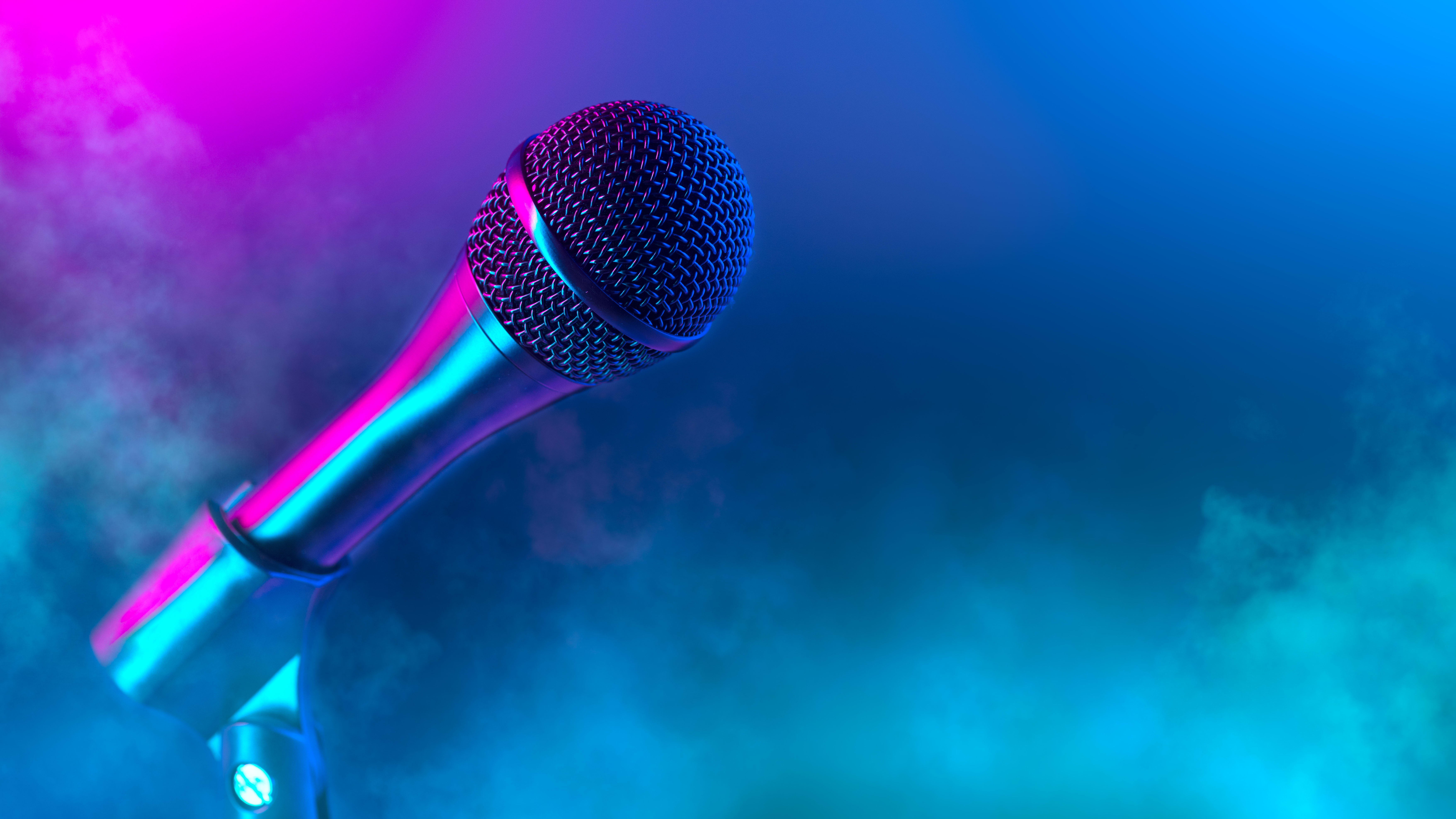 In 2018, BTS became the first K-pop group to perform in a U.S. stadium when the band announced a concert at New York's Citi Field. As a result, BTS earned 2018 Artist of the Year honors by Vivid Seats. The female K-pop groups have also risen in popularity, as seen in BLACKPINK's performance on popular American morning show Good Morning America. Driving the rise of K-pop bands have been groups like SM Entertainment and Big Hit Entertainment. Some K-pop solo acts have also achieved success, such as Sunmi and Tiffany Young, whose careers have flourished since leaving girl group Wonder Girls. In 2023, K-pop is reaching a global peak in popularity, as BTS became a hotter ticket than the Rolling Stones.

Vivid Seats has a full offering of K-pop concert tickets for both boy bands and girl groups. At Vivid Seats, you will find tickets to K-pop tours for your favorite K-pop artists and bands, even before they go on tour. You can even catch K-pop acts when they appear at music festivals like Coachella and KCON. Let us do all the work for you and offer you the best tickets you can find. Vivid Seats provides the K-pop concert tickets that you are looking for at the best price available. At Vivid Seats, every ticket and transaction is fully guaranteed to be secure. As well as making it easy to buy or sell your tickets, we ensure their fast delivery. Every ticket transaction is always supported by our clients service team, which is available for you by phone and e-mail 24/7. Simply select your favorite K-pop performer and follow the directions to purchase your tickets through Vivid Seats!

What Are the Top K-pop Girls Groups? Among the many K-pop girls groups and solo acts, some of the more popular ones include:

What Are the Top K-pop Boy Bands? 'Top K-pop boy bands include:

How Much Are K-pop Tickets? No matter what you're looking to spend, Vivid Seats has tickets to fit your budget. Currently, K-pop tickets at Vivid Seats start at some of the lowest prices on the market.

How to Buy Cheap K-pop Tickets There are always great deals to be found at Vivid Seats. K-pop ticket prices will fluctuate based on many factors such as inventory and demand, so be sure to buy tickets to a K-pop concert before it’s too late! Buy cheap K-pop tickets from Vivid Seats and take advantage of Vivid Seats Rewards, the industry's leading loyalty program.

Are There K-pop Tours Coming to a City Near Me? K-pop concert tickets are available in cities like Los Angeles, Boston and many more. Browse the Vivid Seats inventory for tickets in a city near you.