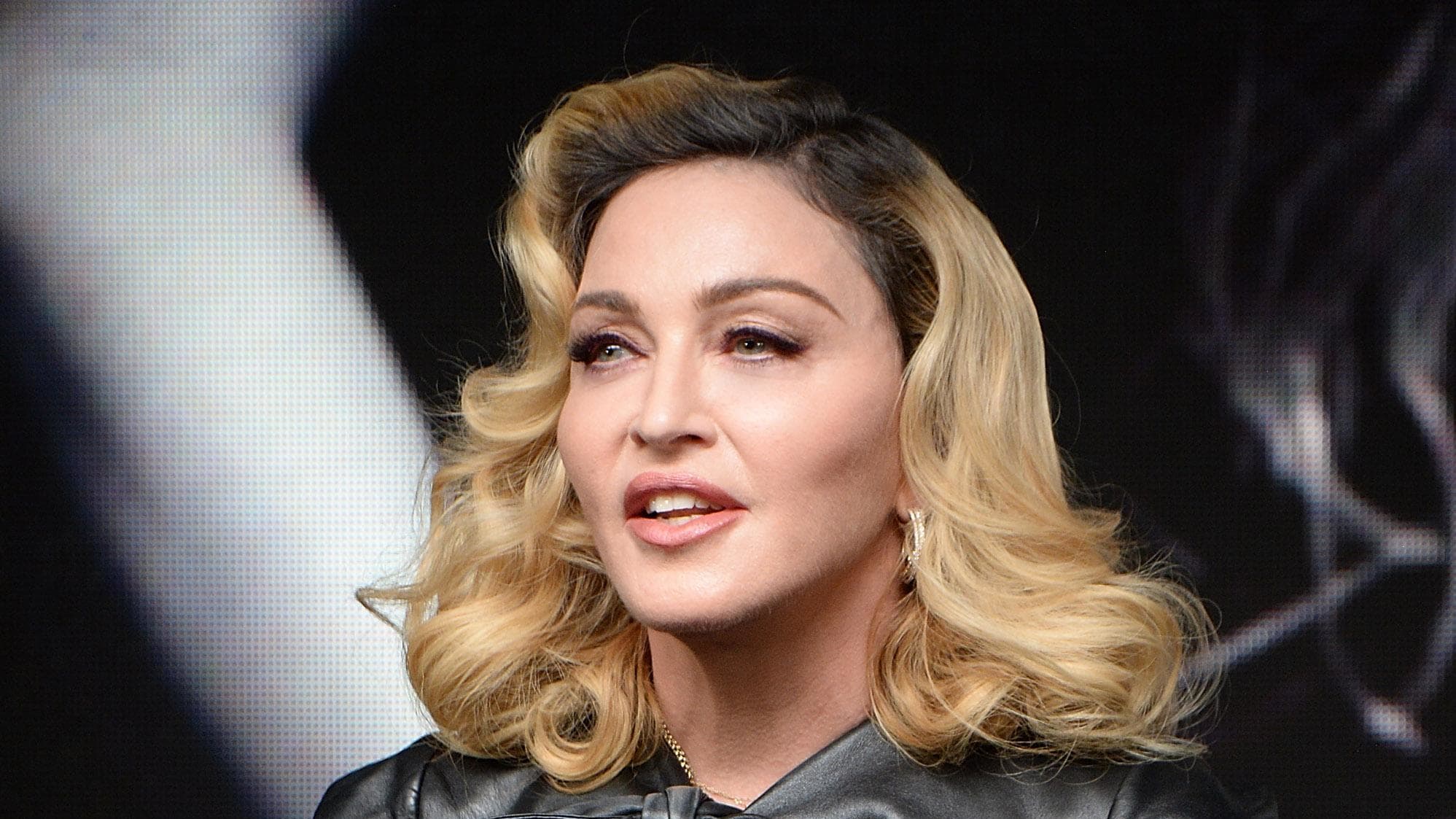 Madonna best known as the “Queen of Pop” is one of music's most cherished entertainers. In a show spanning the pop star's catalog of chart-topping hits, Madonna continues to redefine live entertainment. The Bay City native moved to New York to pursue her musical career in the American musical group, Breakfast Club before kicking off her solo career. In 1983, Madonna released her self-titled debut album. Her debut album included hits from, “Everybody,” to “Burning Up,” eventually peaking at No. 8 on the US Billboard 200. Over the years, the Queen of Pop has issued numerous chart-topping albums from, Like a Virgin, True Blue, Like a Prayer, and Erotica.

Alongside ground-breaking albums, she has released various singles that have become classics over the years from fan-favorite, “Like a Virgin,” to “Vogue,” and “Crazy For You.” She has collaborated with a wide range of artists from Nicki Minaj and Maluma to Swae Lee and Anitta.

From “Like a Virgin,” to “Medellín,” hear all the hits live when you attend a Madonna concert. Vivid Seats gives Madonna fans access to the best Madonna concert tickets to all her sold-out shows. View dates for the Madonna tour above to see where she'll be headed during the next trek. Get ready for a concert extravaganza of unapologetic pop music bliss featuring shimmering lights, state-of-the-art stage design, and world-class choreography. Follow the instructions below to locate your Madonna concert tickets.

How to Buy Madonna Tickets:

How much are Madonna tickets?

No matter what you're looking to spend, Vivid Seats has tickets to fit your budget. Currently, Madonna tickets at Vivid Seats start at $83, with an average price of $3987.

How to buy cheap Madonna tickets?

No matter what you're looking to spend, Vivid Seats has you covered, with options for cheap Madonna tickets. Right now, the cheapest price for Madonna tickets is $83.

When is the next Madonna concert?

Madonna will kick off her Celebration tour on July 15 at Rogers Arena in Vancouver. Madonna's tour will stretch through the beginning of October, with her final show taking place at T-Mobile Arena in Las Vegas on Oct. 7.

Yes! Madonna has announced her 2023 Celebration tour, in support of her catalog of music from the past 40-plus years.

Madonna floor seats can provide a once-in-a-lifetime experience. Often, floor seats/front row seats can be some of the most expensive tickets at a show. Sometimes Vivid Seats offers VIP Madonna meet and greet tickets, which can cost more than front row seats or floor tickets. The maximum price tickets for Madonna could be front row or center stage tickets.

Although Madonna setlists vary slightly show to show, most Madonna concerts include catchy songs that fans know and love:

Madonna is a prolific touring act. Here's a breakdown of the pop star's most recent headlining concert tours:

Madonna Tour Dates will be displayed below for any announced 2023 Madonna tour dates. For all available tickets and to find shows near you, scroll to the listings at the top of this page.