Zippo 200 at the Glen Tickets 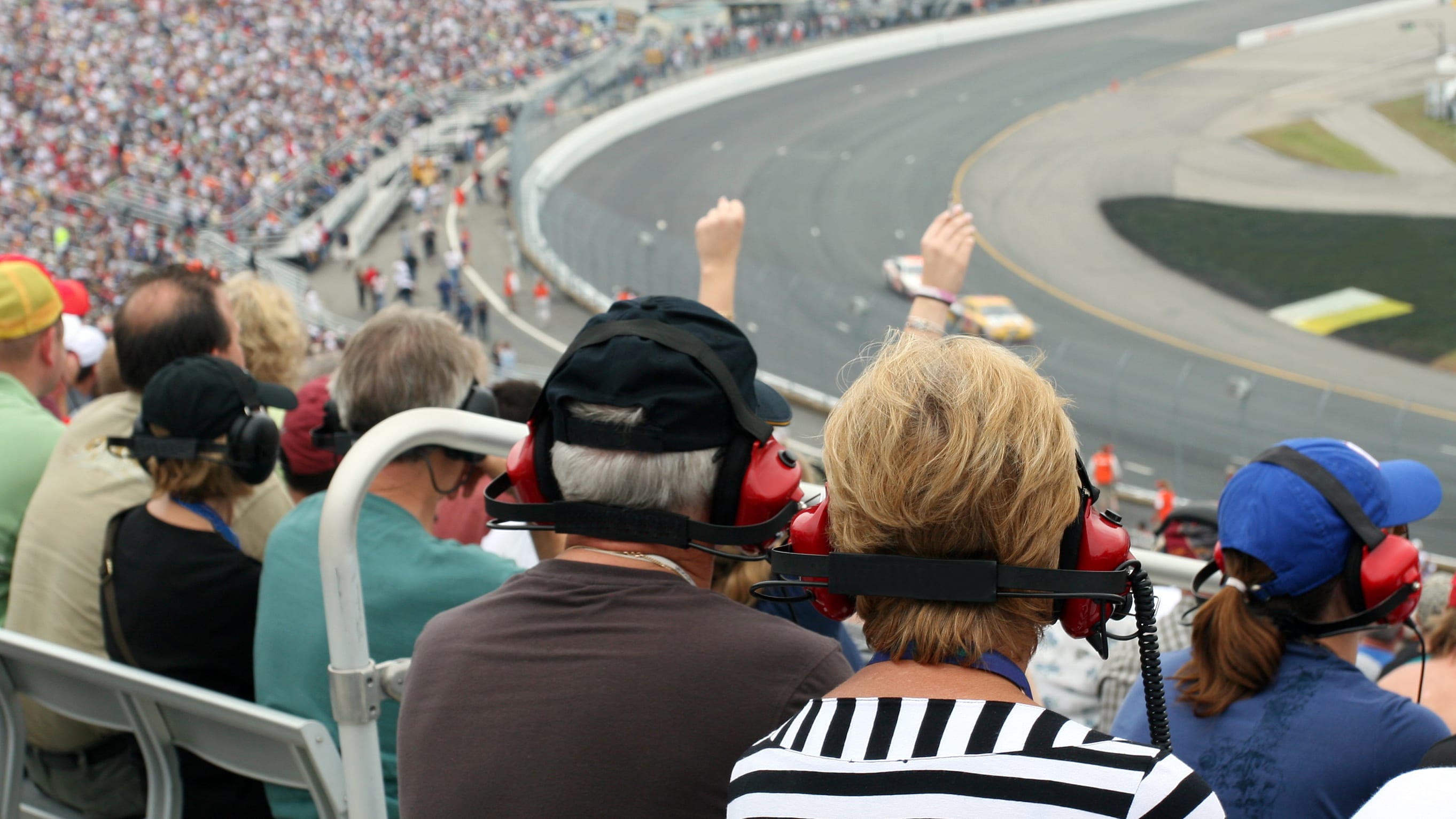 Zippo 200 at the Glen Ticket Information

Though originally launched in 1991, the Zippo 200 at the Glen underwent a brief hiatus from 2002-04 but has since remained a fixture on the yearly NASCAR Nationwide Series schedule, drawing in scores of fans to Watkins Glen International each summer. Make the trip to New York this year with Zippo 200 at the Glen tickets from the Vivid Seats marketplace. Typically taking place in early August, the race falls during the latter half of the slate, as drivers begin gearing up for the final months of competition. Past champions Terry Labonte and Marcos Ambrose have each claimed three straight victories on separate occasions, while other multi-winners include Ron Fellows and Kurt Busch. Reserve seats at "The Glen" by following the steps below, or connect with customer service via phone (866.848.8499) or Live Chat for assistance in placing an order.