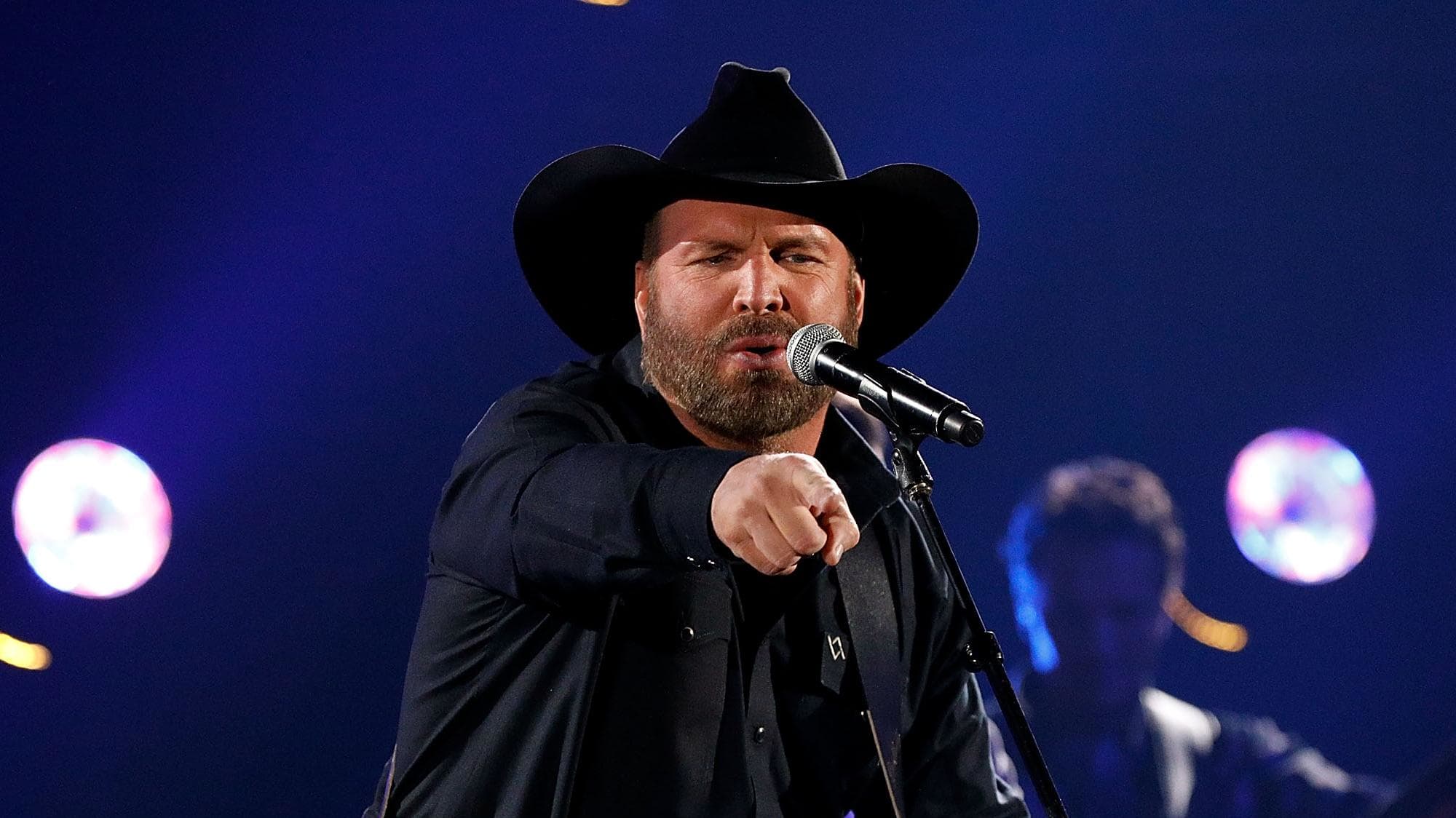 Though deeply invested in the country music genre, Garth Brooks has never been one to shy away from experimentation or tap into the sounds of his many, many influences. Still, what he has been able to accomplish all on his own has resulted in one of the most celebrated music careers to date, and of course making Garth Brooks concert tickets a hot commodity each and every time a new show is announced. Despite his decision to retire back in the early 2000s, Brooks continued to release new tracks periodically and eventually ended the hiatus in 2009 to set up shop in Sin City for a Las Vegas residency. Not surprisingly, the stint was well received, and helped to fill the void before the Country Music Hall of Famer's grand return to the tour circuit in 2014. In 2022, Garth Brooks wrapped his massive, three-and-a-half year stadium tour. Now, the country superstar announced his second Las Vegas residency that'll take place at the Colosseum at Caesars Palace. The Garth Brooks/Plus ONE residency will be a series of different shows each night thanks to varying band members and a few special guests. When you use Vivid Seats, you can experience the Garth Brooks Las Vegas residency live!

How to Buy Garth Brooks Tickets:

If you like the everlasting country sound of Garth Brooks, grab a few tickets to Morgan Wallen, Taylor Swift, Shania Twain, Brooks and Dunn, Chris Stapleton and Brad Paisley.

How Much Are Garth Brooks Tickets?

No matter what you're looking to spend, Vivid Seats has tickets to fit your budget. Currently, Garth Brooks tickets at Vivid Seats start at $136, with an average price of $9189 for the Garth Brooks 2023 Las Vegas Residency.

When Is the Next Garth Brooks concert?

Garth Brooks has announced "Garth Brooks/PLUS ONE," a Las Vegas residency taking place at The Colosseum at Caesars Palace beginning May 18, 2023.

When do Garth Brooks Las Vegas Tickets Go on Sale 2023?

Who Is the Opening Act for Garth Brooks?

Since his big return to the touring circuit, wife Trisha Yearwood has been the regular opening act for Garth Brooks concert dates. If you catch a Garth Brooks show in Vegas, you'll likely see Yearwood as well.

A Garth Brooks concert can last more than two hours, so be sure to bring comfortable shoes. With so many hits, this country superstar has no trouble mining songs and keeping the audience engaged throughout the show.

Garth Brooks Tour Dates will be displayed below for any announced 2023 Garth Brooks tour dates. For all available tickets and to find shows near you, scroll to the listings at the top of this page.