If you were to try and start a career as a recording artist, what would your first step be? For Chicago-based Austen Nobles, it began with a holistic understanding of the music industry. As the holder of an associate degree in recording arts technology from the Tribeca Flashpoint Media Arts Academy in Arts that has led to roles including a recording engineer for the PVTSTCK label with a background in both photography and events, Nobles has built up a fan base the only way he knows how: by working to hone every aspect of his craft from the ground up. Vivid Seats spoke with the aspiring rapper/producer about his new EP, learning how to come to terms with his past and what’s next. 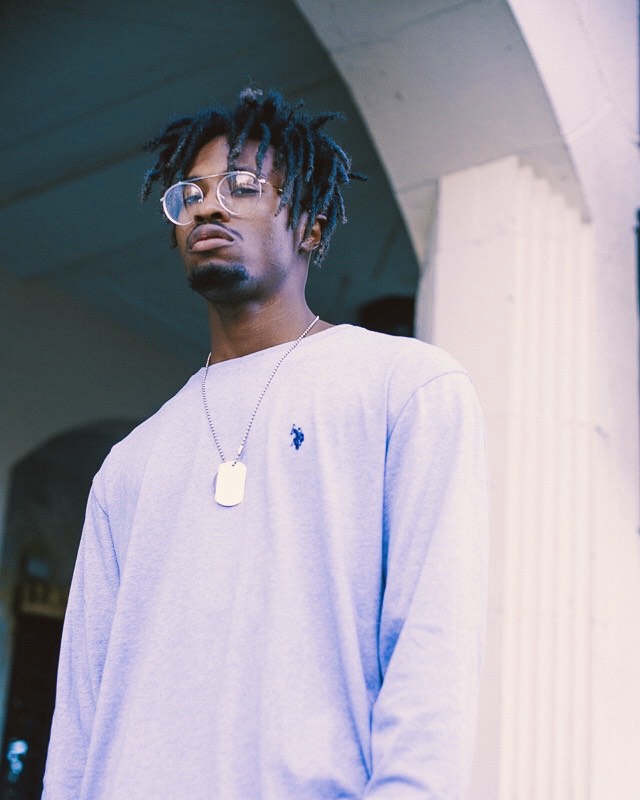 Vivid Seats: You’re only 23, but you’ve already served in so many roles within the music industry. When did you first know you wanted to be a part of the business?

Austen Nobles: I’ve always felt connected to music since I was a toddler. I knew I wanted to be a part of the industry around the time I was 11. Everything about the whole process of being an entertainer.

VS: How have those various roles impacted your career as an artist?

AN: They’ve greatly impacted my understanding of how everything works. A big thing for me is discovering new roles I can play that I thought I wasn’t capable of. I love to work hard on anything music-related, from how to perform as an artist to what it takes to run a good show. I’m grateful to have so much experience in so many different roles this early one in my career.

VS: Your music is a mix of both upbeat and subdued. How would you define your style?

VS: You just released a new self-produced EP, LUSTLOVEK9. Tell us about the creation of the project.

AN: LUSTLOVEK9 is a turning point for me. I really just wanted to show my current evolution. Back in September I still lived with my parents and released my debut project Sir Noble. I moved out in November and started writing LLK9. I felt more free to experiment with my voice and mix it up more sonically too. I wanted to create more of a narrative behind the character of Sir Noble. I based the title on the idea that lust or love are similar in many ways. Each song reflects one or the other depending on your perspective.

VS: The visuals for your music seem to be inspired by anime and Japanese culture. How did that start?

AN: I’ve been SUPER into Japanese culture since I was 9. I grew up watching Toonami and loved the aesthetic and story telling of anime. I feel Japan has always been so ahead of everyone else too which makes it so futuristic. I like to imagine my music going crazy over there. I just feel really connected to the country as a whole for some reason.

VS: Speaking of culture, your hometown of Chicago has a close-knit hip-hop community. What artists both within the city and the greater Midwest would you like to collaborate with one day?

VS: You’re part of so many different groups throughout Chicago, including The Remix Project. What else are you doing we should know about?

AN: I’m always working on something. I’m a hyper action-oriented person. I’m about bettering those around with practicality. At the moment I’m just focused on getting more content out and really getting the foundation of my brand going!

Microphone Check: An Interview with Kemba

Boom Bap from the Bronx: An Interview with FadeTheBlackk

Dad's A DJ: An Interview with MICK

Getting Into Gaming: An Interview with Azeem Khan