The Kentucky Derby—perhaps the most prominent confluence of sports, fashion, and celebrities—is nearly upon us.

The Run for the Roses will once again take place in Churchill Downs on the first Saturday in May. As always, it figures to attract celebrities and athletes from all over.

In fact, the connection between horse racing and top athletes is as strong as ever. Not only are horses being named after notable figures in other sports (e.g. Syndergaard, a horse and former Kentucky Derby contender, named after New York Mets pitcher Noah Syndergaard), but athletes are now purchasing ownership stakes in such horses.

Patriots tight end Rob Gronkowski purchased an ownership stake in the eponymously named horse, Gronkowski, who earned a spot in the Kentucky Derby before defecting from the race due to a minor illness.

Since a horse’s owner determines the color, style and design of the attire (“silks”) that a jockey wears while riding the horse, Vivid Seats had some fun exploring what jockey fashion might look like if more celebrity athletes purchased horses with whom they shared a nominal connection.

Here’s our light-hearted, theoretical look at jockey style for the Kentucky Derby (including Gronkowski, now a scratch) if some of sports’ biggest stars had ownership stakes in the horses—and had a hand in designing jockey silks. 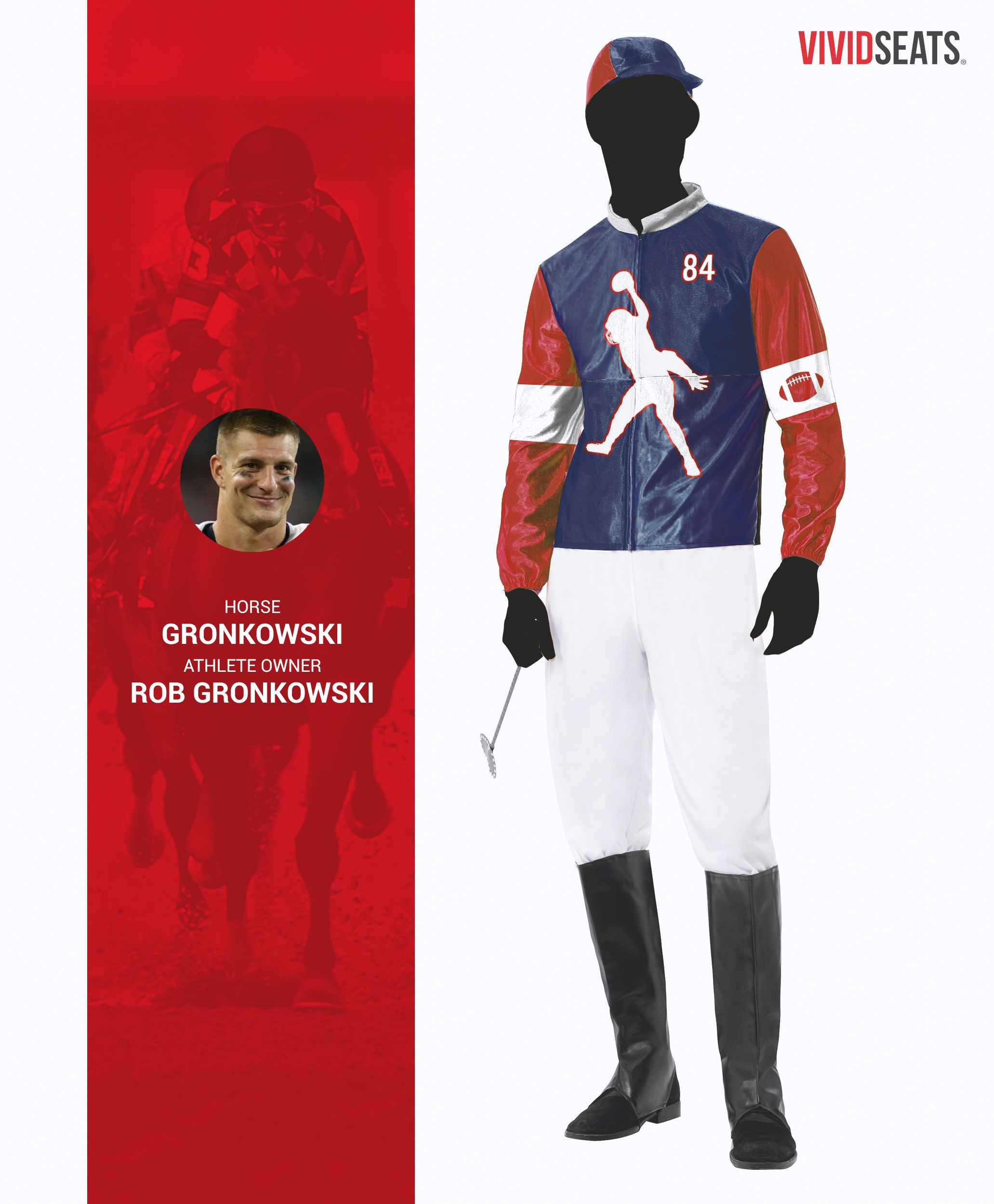 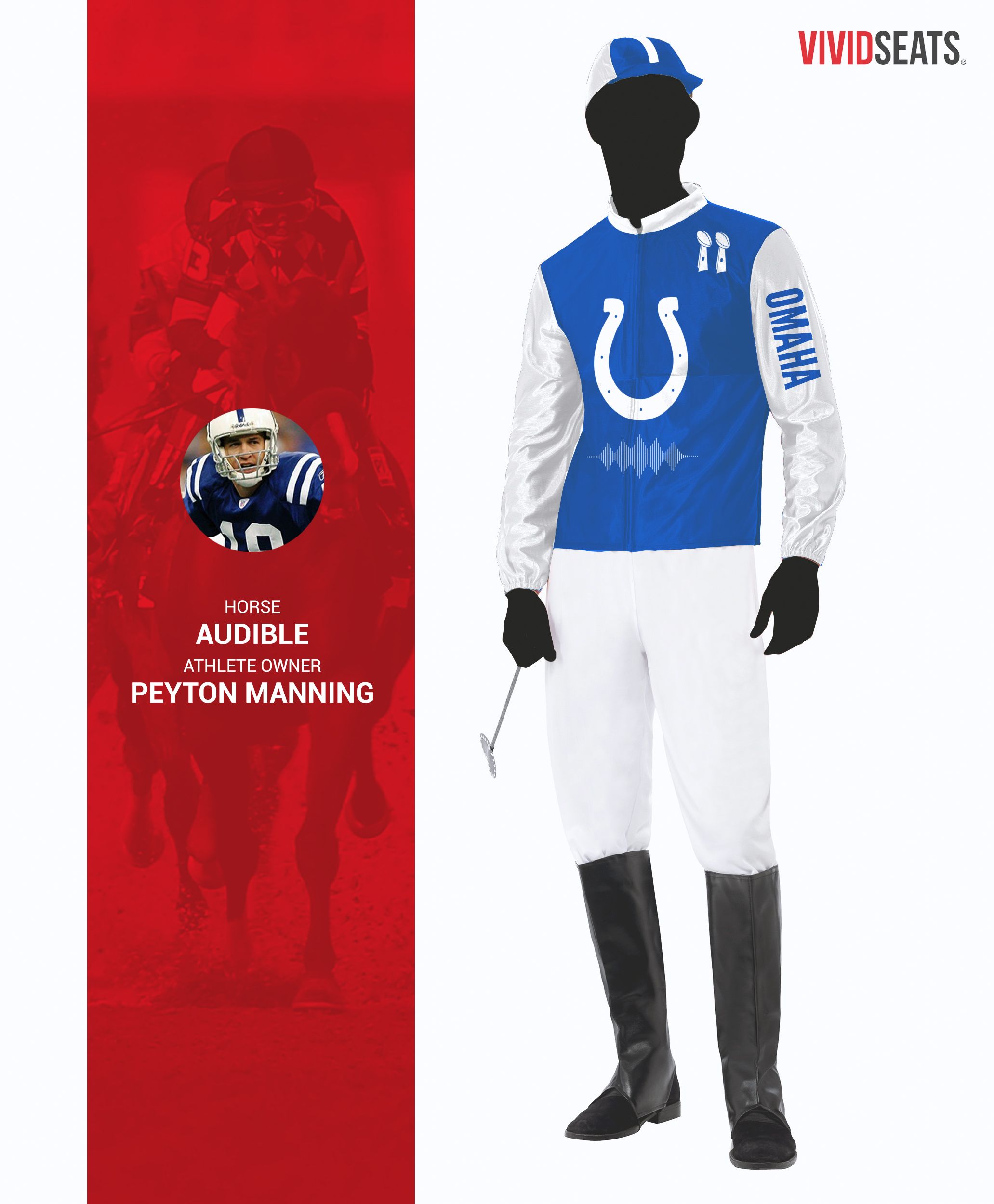 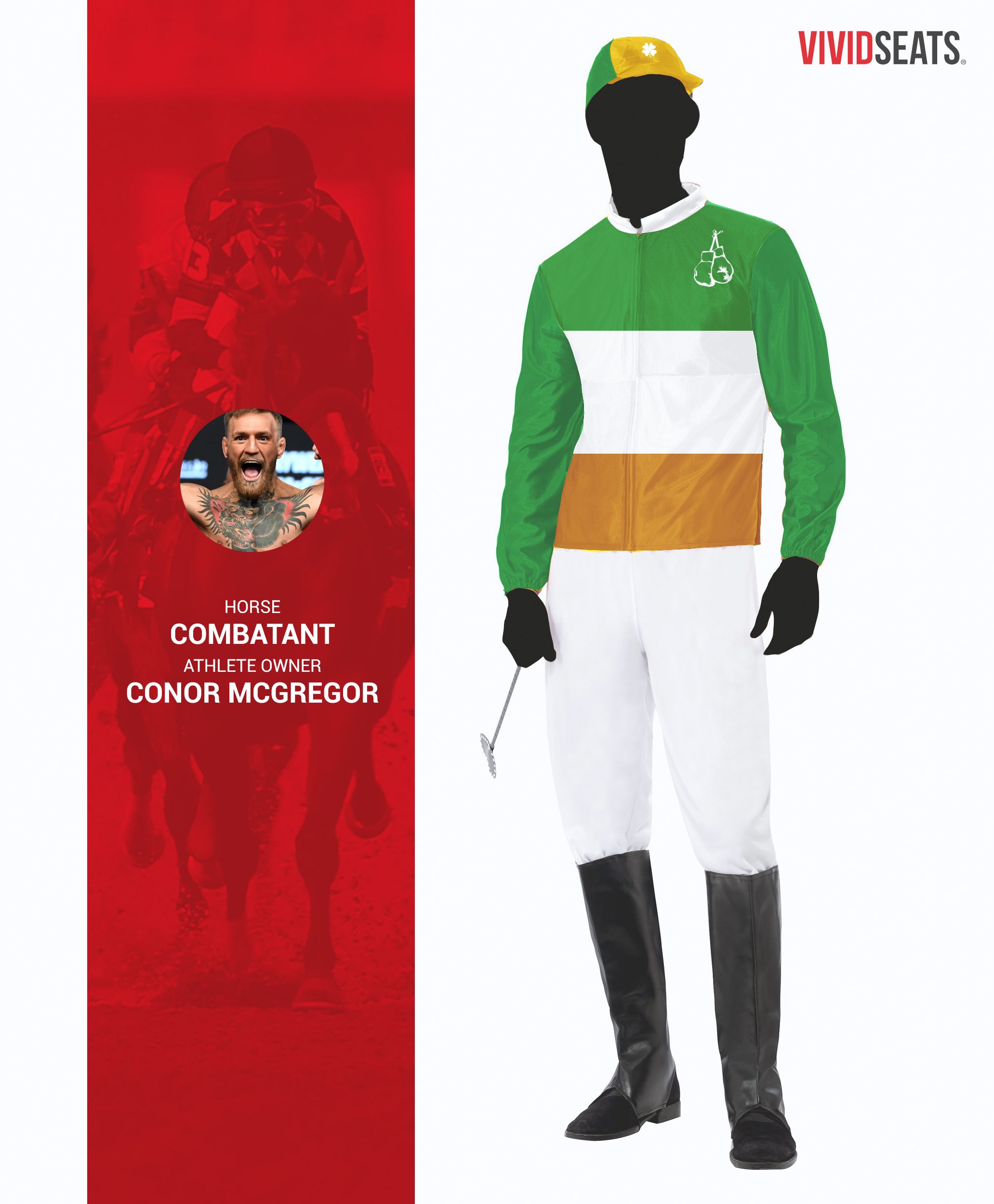 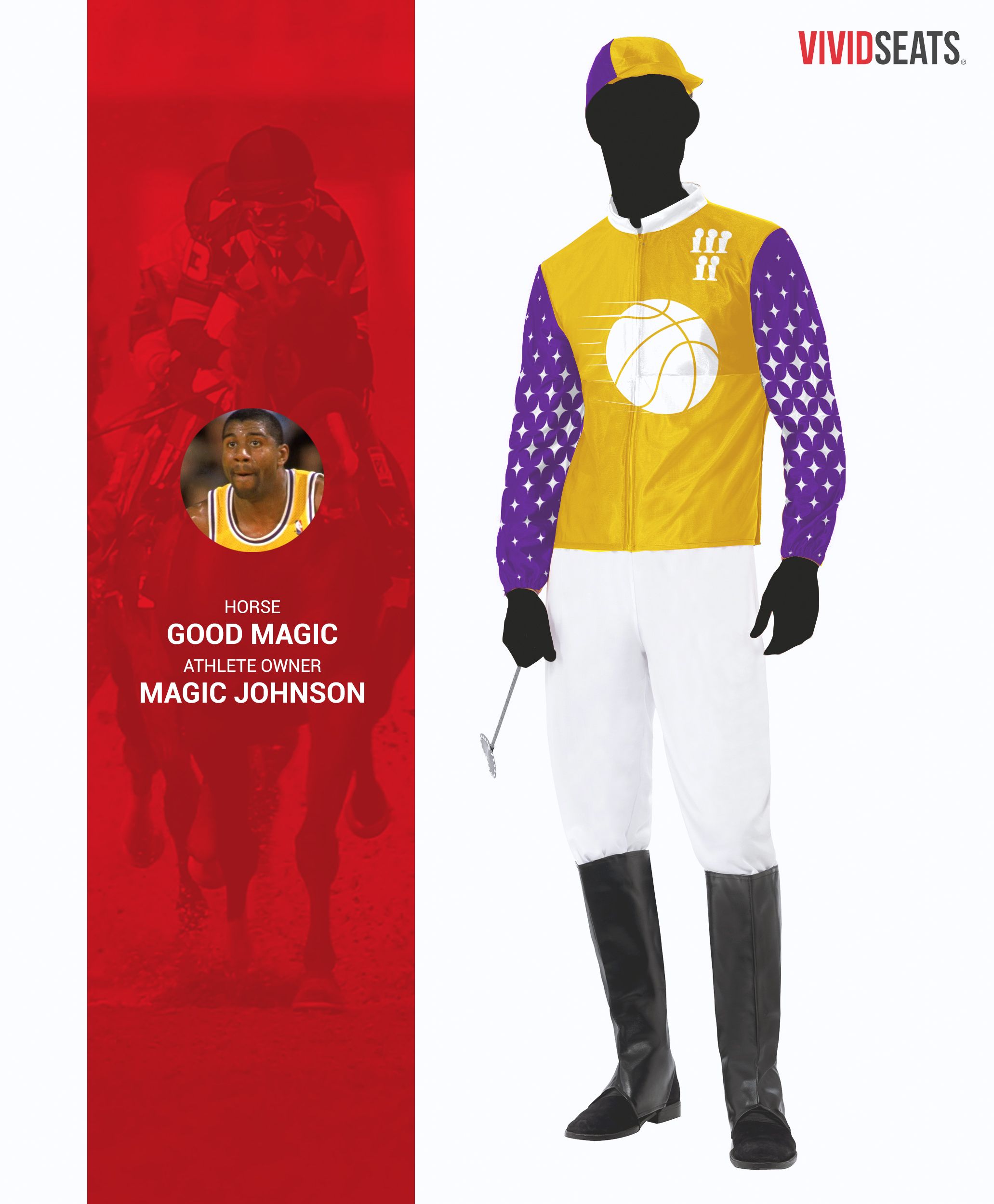 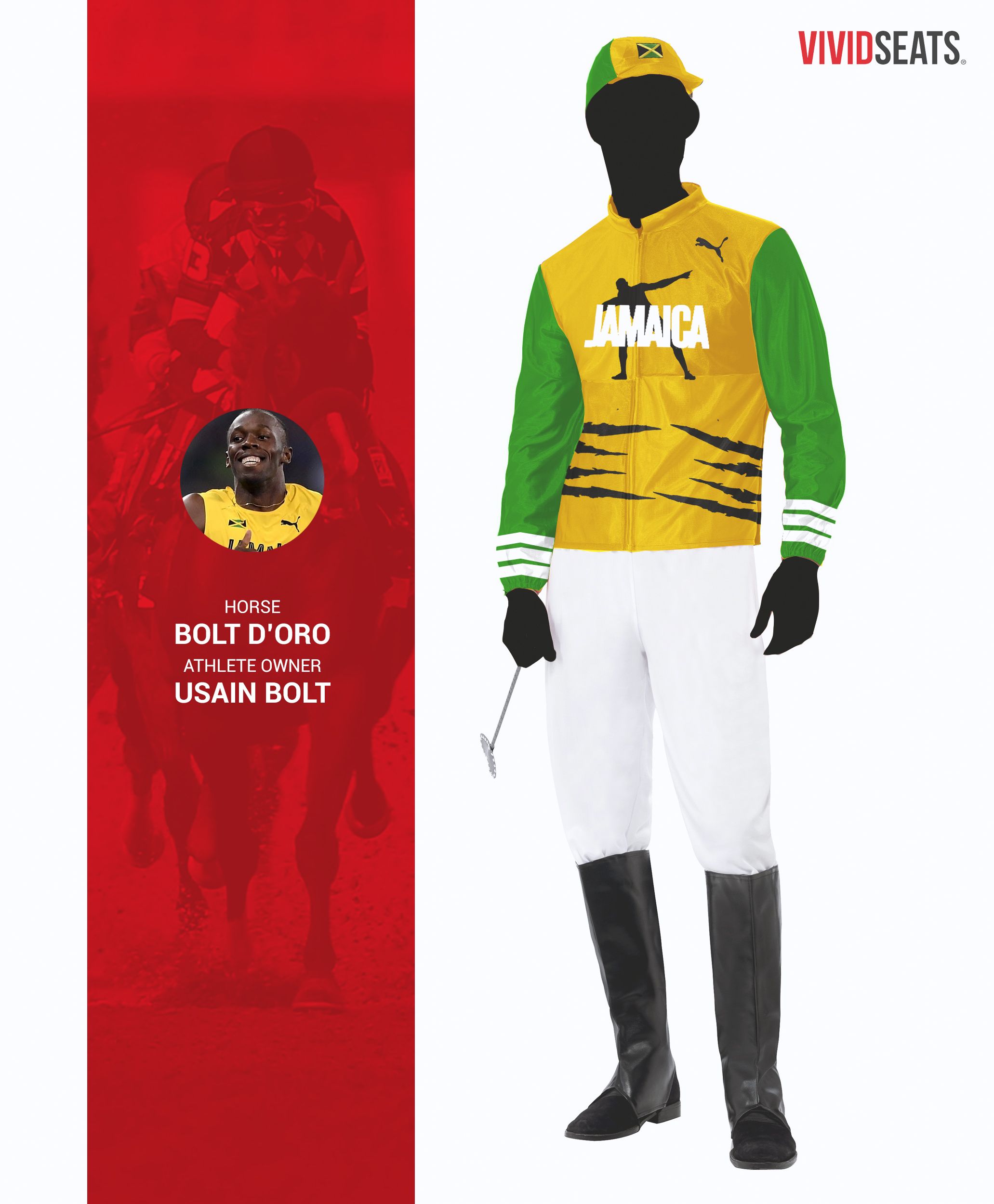 Justify and The Triple Crown Effect: Ticket Prices for the 2018 Belmont Stakes

Off to the Races: Last-Minute Kentucky Derby 2017 Guide