What to Wear to a Broadway Play

New York City might be located on the East Coast, but Broadway is the center of the theater universe. Each year the numerous historical venues located across one of the Big Apple’s longest streets become home to a selection of productions both old and new, from The Lion King to Hamilton, and each year fans from across the globe flock to NYC to see stars young and old command the stage.

While most know what to expect when heading to the theater, figuring out what to wear is a different story. Ahead of the highly anticipated 2019-20 Broadway season, Vivid Seats sent lifestyle blogger and avid musical fan Mr. Essentialist to a performance of My Fair Lady at the Lincoln Center Theater. Read below for his tips on fashion at the theater -- and how to enjoy a show in style (and comfort).

What to Wear to Hamilton and Broadway Fashion Tips from Mr. Essentialist

Knowing what to wear to a Broadway show is not as simple as it first appears. There are just so many different factors to consider. Will the theater be warm? What’s the legroom situation like?

My original understanding of theater attire meant something very different than today’s current trends. I grew up in Vienna, where bow-ties, ball gowns and the odd tiara were the norm.

Attending the theater or opera was, more likely than not, shrouded in mystique, in pomp and circumstance - something which is enjoyable... up to a point.

Broadway, on the other hand, should be considered Vienna’s casual cousin. I’ve quickly learned to avoid skinny jeans in favor of a wider stretch denim. I have found layers to be my best friend. Why? On a recent trip to Lincoln Center I realized that legroom is incredibly limited (even for the best seats in the house) and things tend to get stuffy (let the de-layering process begin).

But besides all that, the throngs of tourists that make-up the majority of theater-goers don’t necessarily dress to impress, which begs the question: Why should you?

There are some no-no’s, however. Casual attire must have limits, especially when it comes to being seated next to someone in an undershirt or open-toed Birkenstock (the owners of which have been traipsing around the city all day).

Crop-tops should be relegated to Central Park and common decency dictates all headwear be removed prior to the opening act. But fret not, chic sweats exist and comfort can be king. I’ve been religiously wearing my Thom Browne signature sweats in navy or grey, paired with sleek Common Projects and a crisp white tee, typically from Uniqlo or JCrew. 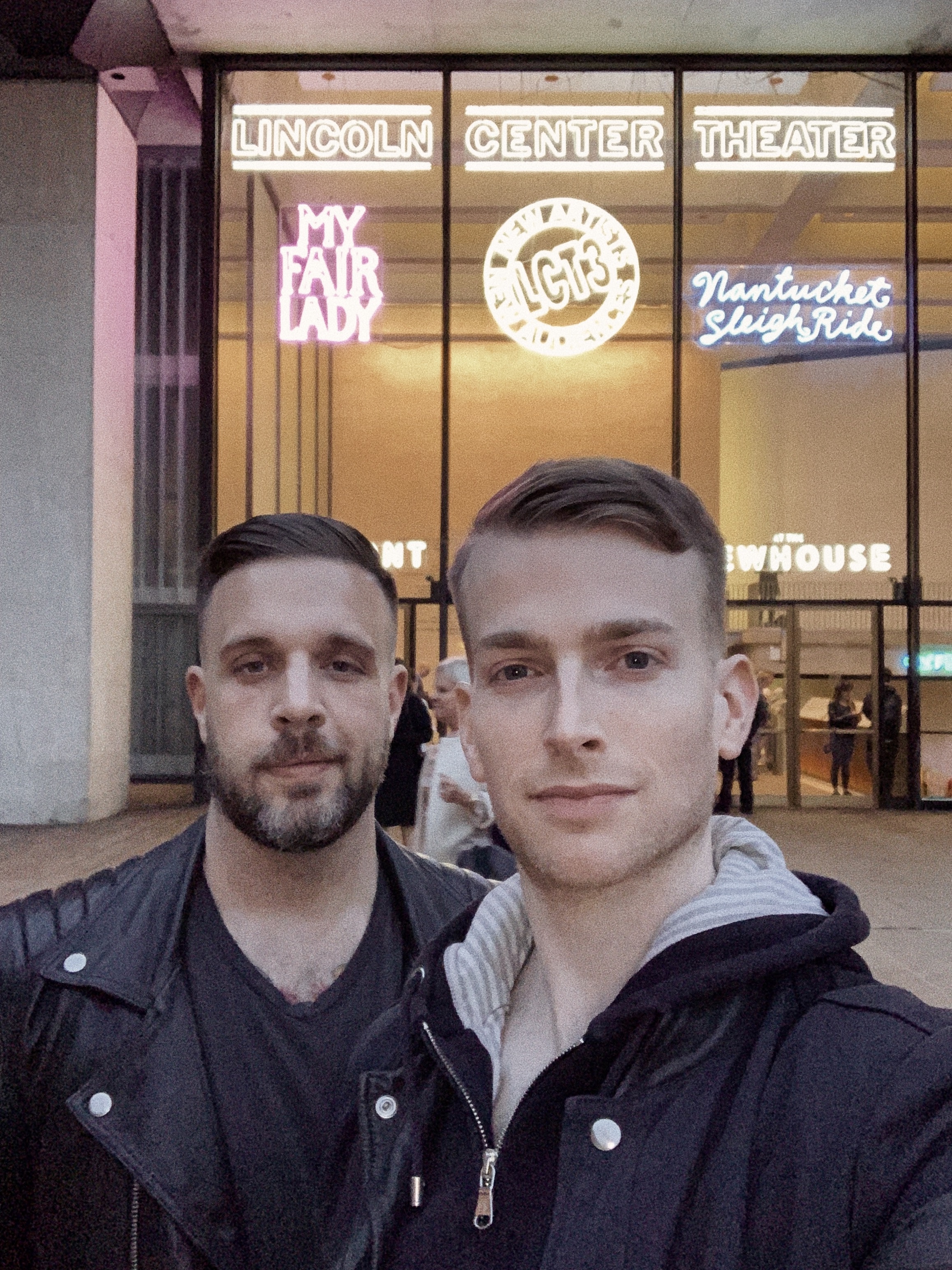 Dressing for a Broadway show takes careful consideration, but thanks to Vivid Seats’ wide selection of cheap, last-minute shows, buying tickets to your favorite shows doesn’t have to.

For information on our full suite of theater shows, click here.

What Celebrities Are Saying About Springsteen on Broadway

Majestic Theatre New York: Seating Guide for Phantom of the Opera on Broadway

Imperial Theatre Seating: A Guide for Broadway in New York