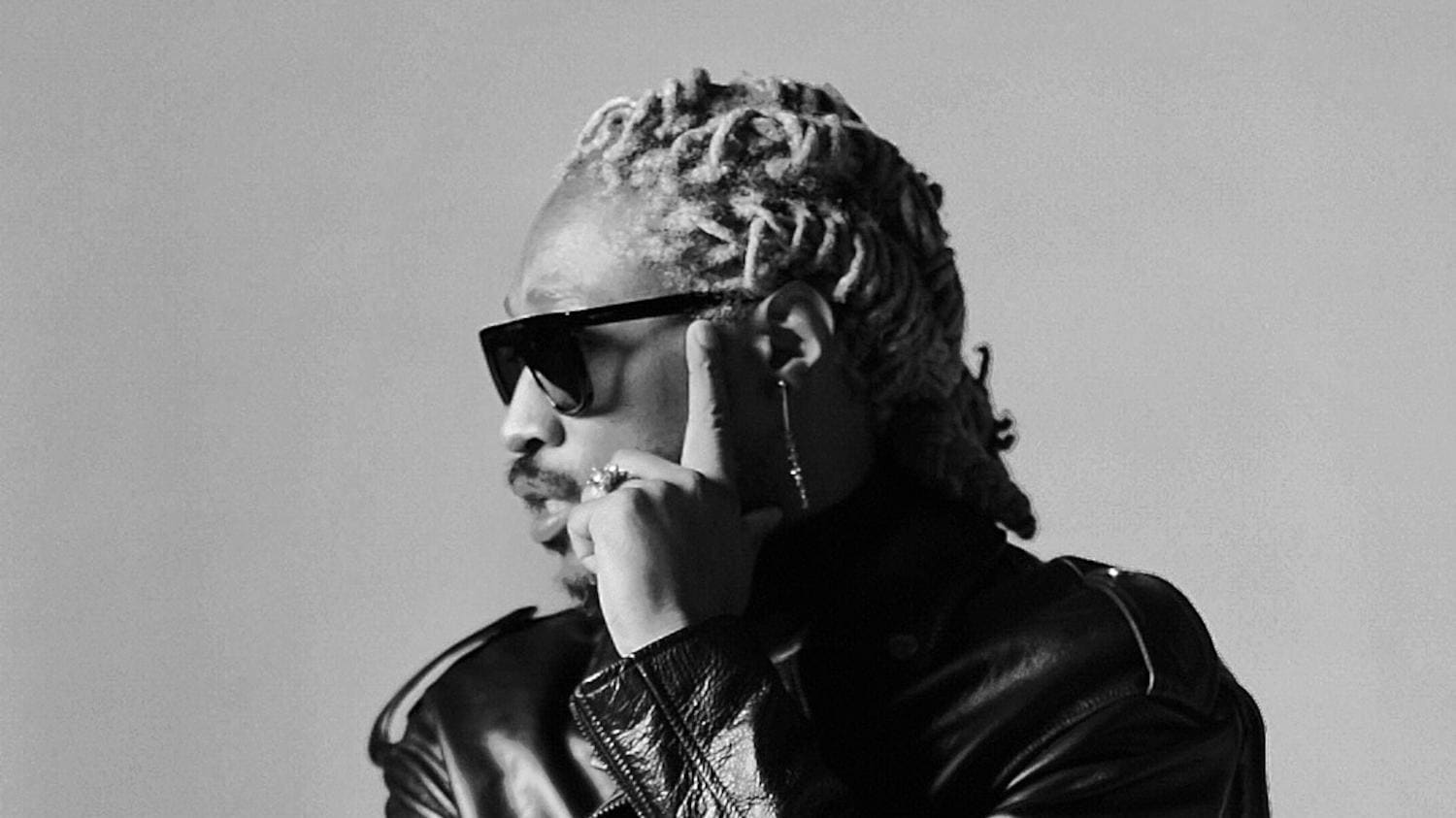 Hip-hop star Future dropped his first mixtape in 2010, and soon after this Atlanta native became a fixture of the contemporary southern rap scene. His debut lead single, “Tony Montana,” featured a guest performance by Drake and helped Future’s popularity to skyrocket. In the years since, this tireless hip-hop star has released countless mixtapes and major albums, including a full-length, chart-topping collaborative mixtape with Drake, “What a Time to Be Alive,” which made waves in 2015. Today, hit songs like “Jumpman,” “F**k Up Some Commas,” and “Turn on the Lights” have become staples of Future tour setlists, but with new music released nearly every year, this performer never fails to spice up his live show with his latest material, appearing at huge festivals such as Rolling Loud Festival.

Just follow the steps below to decide which seats you want to purchase for the upcoming Future tour. If you have questions about Future tickets, you can check in with the Vivid Seats support team online via Live Chat or by phone when you dial 866.848.8499.

How Much Are Future Tickets?

No matter what you're looking to spend, Vivid Seats has tickets to fit your budget. Currently, Future tickets at Vivid Seats start at $74.

How to Buy Cheap Future Tickets 2023

No matter what you're looking to spend, Vivid Seats has you covered, with options for cheap Future tickets. Right now, the cheapest price for Future tickets is $74. At Vivid Seats, you can select Klarna at checkout and pay in 4 interest-free installments.

When Is the Next Future concert?

Future will be taking the stage throughout 2023, beginning with a January 7 show in Houston at the Toyota Center

How Long is a Future concert?

Future concerts will last around two hours, but vary by opening acts and set lists.

Since it's the "Future and Friends" tour, you can expect surprise guests taking the stage with Future. He has yet to announce the guests, but possible acts include Gucci Mane, 2 Chainz and even Drake.

Future floor seats can provide a once-in-a-lifetime experience. Often, floor seats/front row seats can be some of the most expensive tickets at a show. Sometimes Vivid Seats offers VIP Future meet and greet tickets, which can cost more than front row seats or floor tickets. The maximum price tickets for Future could be front row or center stage tickets.

Most Future concerts will feature some of his top songs, including:

Future Tour Dates will be displayed below for any announced 2023 Future tour dates. For all available tickets and to find shows near you, scroll to the listings at the top of this page.