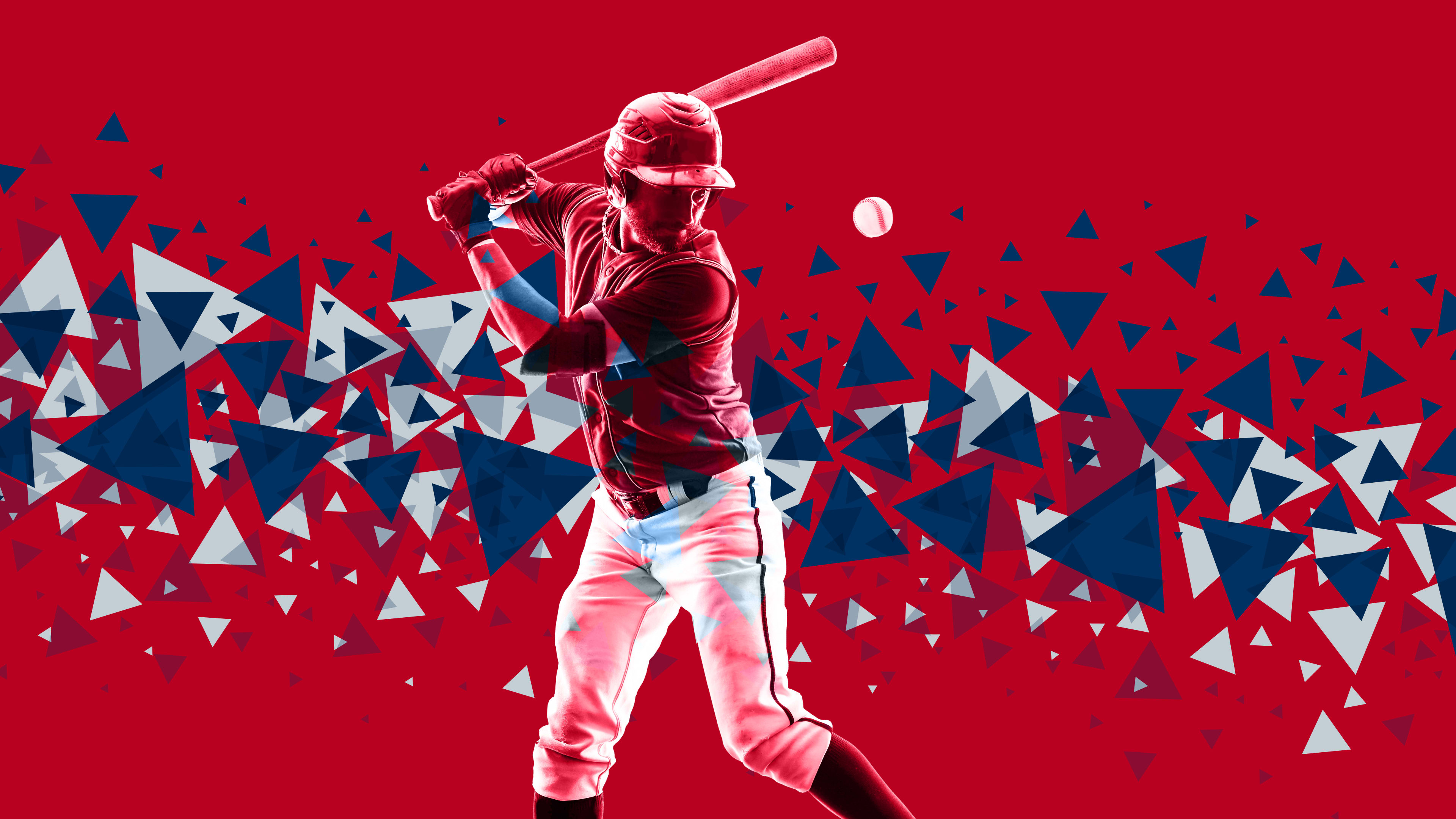 Formerly known as the Los Angeles Angels, California Angels, and Anaheim Angels before settling on Los Angeles Angels of Anaheim, fans are regularly treated to high-quality baseball from spring to fall from one of the AL West's best. With a nationwide network of sellers, we're here to provide you with access to all Angels baseball games throughout the season, including coveted Angels Opening Day tickets for the start of a two-game stint against the Chicago Cubs. Always filled to the brim with crowd-pleasing matchups, browse the 2023 Los Angeles Angels schedule to find clashes against some of baseball's best all year long. Notable Angels baseball opponents hitting the West Coast this season include interleague foes like the St. Louis Cardinals, Los Angeles Dodgers, and Cincinnati Reds, as well as familiar AL rivals such as the New York Yankees, Houston Astros, and Boston Red Sox.

How to Purchase Los Angeles Angels of Anaheim Tickets

How Much Do Los Angeles Angels Tickets Cost? No matter what you're looking to spend, Vivid Seats has tickets to fit your budget. Currently, Angels tickets at Vivid Seats range from $4 to $9438.

When do Angels tickets go on sale 2023 ? Angels tickets 2023 are on sale now at Vivid Seats. Angels season tickets may also be available. Angels baseball tickets will be extremely popular in 2023.

Are Angels tickets sold out? Even for popular events like Angels games, the Vivid Seats ticket marketplace has tickets, even for sold out games. If you're looking for Angels game tickets today or tomorrow, Vivid Seats is your best bet.

Not on Vivid Seats! Fans can buy Los Angeles Angels tickets any time and from anywhere - whether it's via computer, smartphone or tablet. It's always a good idea to plan and get Angels tickets early, but fans can count on Vivid Seats to have tickets up until the start of any given game. Vivid Seats will get you to the Angels game you want to attend--and in seats that are right for you. Get ready for some baseball in Los Angeles!

The Angels play most home games at Angel Stadium of Anaheim