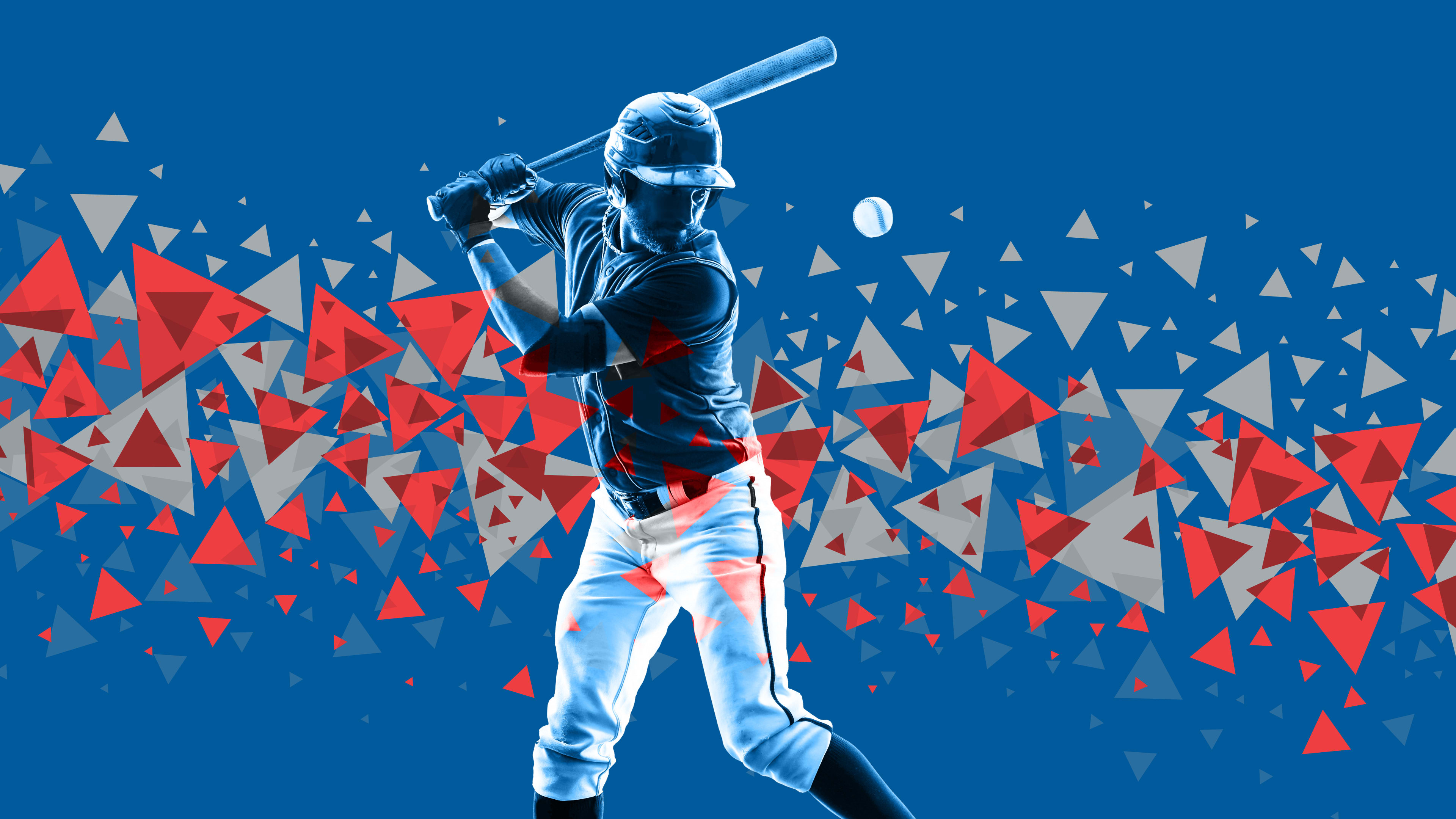 With the club's everlasting talent and proud history, the Los Angeles Dodgers are always a huge draw on the West Coast. The loyal fans that pack Dodgers Stadium ever year make going to a game a true experience, and you don't want to miss out on the fun. With an all-star lineup that includes new stars and old favorites, fans who buy Dodgers tickets can expect non-stop excitement and success. Over the past 10 season, the Dodgers have made the postseason each year, winning the National League West in nine of those seasons. In 2022, the Dodgers wrapped up the regular season with a club-record 111 wins, the second-best in National League history and tied for fourth most all-time. After falling to the Atlanta Braves in the 2021 World Series, Freddie Freeman, Trea Turner. Justin Turner and the Dodgers eye another title in 2022. Whether you're looking for a VIP experience or just want to purchase some cheap Los Angeles Dodgers tickets, Vivid Seats has you covered. It doesn't get much easier for purchasing LA Dodgers tickets – Vivid Seats' customer support is available seven days a week when you call 866.848.8499 or use the Live Chat link to speak with an agent.

How to Buy Dodgers Tickets:

How Much Are Dodgers Tickets?

No matter what you're looking to spend, Vivid Seats has tickets to fit your budget. Currently, 2023 Los Angeles Dodgers tickets at Vivid Seats for the 2023 season start at $10.

How to Get Cheap Los Angeles Dodgers Tickets

There are always great deals to be found at Vivid Seats. The get-in price, or lowest price for a ticket to a Los Angeles Dodgers home game, is $10. Prices will fluctuate based on many factors such as inventory and demand, so be sure to get your cheap Dodgers tickets before it's too late!

When do Dodgers tickets go on sale 2023?

Dodgers tickets 2023 are on sale now at Vivid Seats. Dodgers season tickets may also be available.

Are Dodger tickets sold out?

Even for popular events like Dodger games, the Vivid Seats ticket marketplace has tickets, even for sold out games. If you're looking for Dodger game tickets today or tomorrow, Vivid Seats is your best bet.

What Games Are on the Dodgers Schedule 2023?

Noteworthy opponents to keep an eye out for include the New York Mets, St. Louis Cardinals, Los Angeles Angels of Anaheim and Chicago Cubs. Fans can buy Los Angeles Dodgers tickets to any regular season games as well as spring training games in the Vivid Seats marketplace.

How do you get Dodgers tickets?

Getting Dodgers tickets has never been easier thanks to Vivid Seats. You can browse and filter our listings to find your perfect tickets to a Dodgers game.

Are babies free at Dodgers Stadium?

Children 3 and under can enter Dodgers Stadium for free, if they sit on a parent's lap throughout the game.

How much is parking at Dodgers Stadium?

Dodgers parking is available for purchase on the Vivid Seats website. You can view parking at Dodgers Stadium here.

How to Watch the Los Angeles Dodgers

Most Dodgers games will be broadcast on the team's TV partner, SportsNet LA. Sunday night games on the Dodgers schedule will be broadcast exclusively on ESPN. If you're outside the Los Angeles Dodgers TV market, you can watch the games with a MLB.TV subscription.

Do I Need the MLB Ballpark App to Download MLB Tickets?

Yes, the MLB Ballpark app should always be used to get into the game. Click here to watch a step-by-step video on how to accept your MLB tickets from Vivid Seats.

The Dodgers play most home games at Dodger Stadium