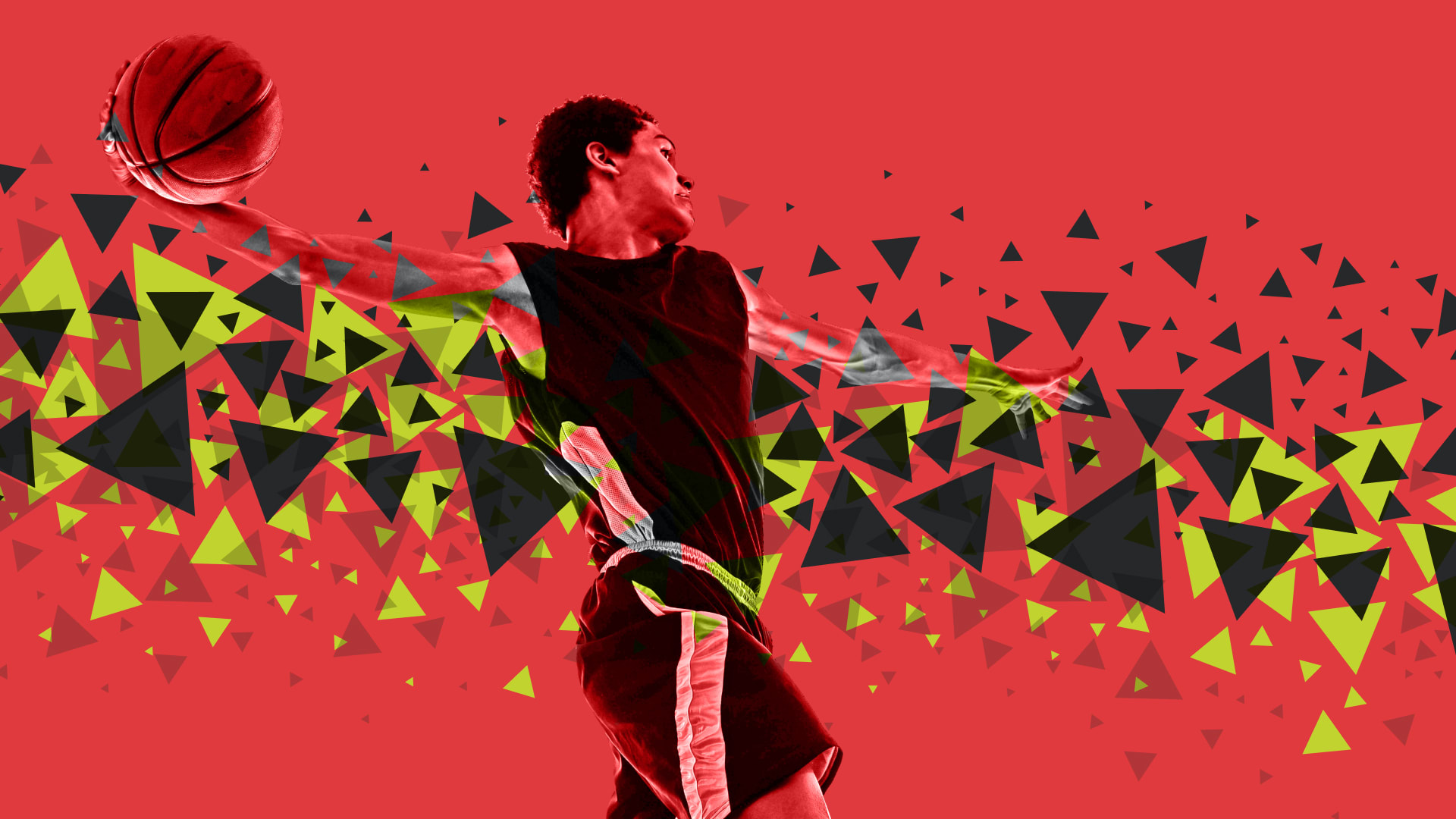 Buy Atlanta Hawks tickets through Vivid Seats today and enjoy a gripping NBA contest at State Farm Arena, which is sure to be rocking from the season opener through the NBA playoffs. With a purchase of Hawks tickets, you can experience all the non-stop entertainment, from fan-oriented fun in between time outs to the high-flying in-game action on the court. Reference the Hawks schedule to see who the franchise is facing in the coming weeks. Fans can even pick up Hawks playoff tickets when the postseason arrives in A-Town. Get started by booking seats online, or by contacting us by phone (866.848.8499) or via Live Chat.

How to Buy Atlanta Hawks Tickets:

How much are Hawks tickets?

How much do Atlanta Hawks season tickets cost?

Season ticket prices for the Atlanta Hawks vary from year to year.

Where can I buy Atlanta Hawks playoff tickets?

Should the Hawks make the playoffs, tickets will generally become available once they have clinched their spot. For more information, check out our Atlanta Hawks playoff tickets page.

How much do Hawks courtside seats cost?

Floor seats at the State Farm Arena to watch the Hawks are often the most coveted seats in the building. Often, courtside seats can be some of the most expensive tickets at a game. Currently, the hottest Hawks tickets cost $10613, which could represent floor or courtside seats.

How to get Atlanta Hawks student tickets and passes?

The cheapest tickets on Vivid Seats start at $$8. Preseason Hawks games and certain mid-week games might provide the best options for cheap tickets. Avoid rivalry games or opponents with superstars like LeBron James or Steph Curry.

When do Atlanta Hawks tickets go on sale?

For historical ticket sale dates and the latest info on 2023 tickets release date, check out Vivid Seats' guide to the NBA Schedule Release.

Where do the Atlanta Hawks play?

The Hawks play basketball in the State Farm Arena (formerly the Phillips Arena) in Atlanta, Ga., which they have called home since 1999. To view a seating chart of State Farm Arena, check the above event pages.

How to Watch the Atlanta Hawks Game

The best way to watch a Hawks game is, of course, to be there in person. If you can't make it to a game, you can watch the Hawks game on Bally Sports Southeast. For out-of-market viewers, the NBA League Pass is also an option. The Hawks are also scheduled to appear on national television 18 times this season (five appearances on ESPN, three on TNT and 10 on NBA TV).

With Vivid Seats, you can purchase Atlanta Hawks parking passes before the game. Public transportation, like MARTA, and ride share services are also an option.

For more information on when the Hawks play, check the listings above or review the Atlanta Hawks schedule.

The Hawks play most home games at State Farm Arena.

Atlanta Hawks Dates will be displayed below for any announced 2023 Atlanta Hawks dates. For all available tickets and to find events near you, scroll to the listings at the top of this page.