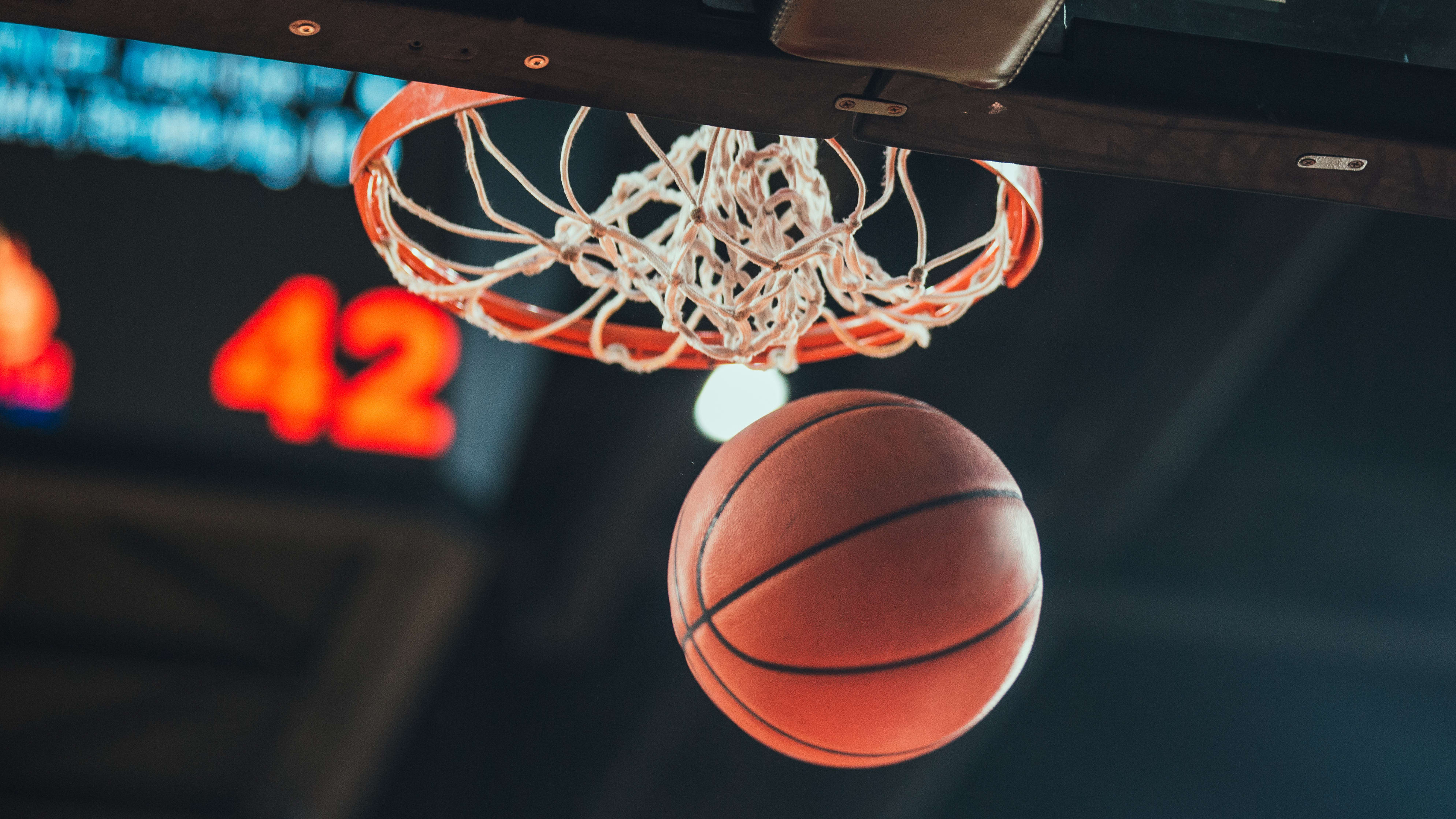 This year, make the Vivid Seats marketplace your top source for NBA basketball tickets to can’t-miss games throughout the preseason, regular season, and playoffs. From NBA All-Star Game tickets to NBA Finals tickets, you’re sure to find just the seats you desire for all of the year’s biggest moments. Order assistance is available seven days a week either by phone (866.848.8499) or Live Chat so be sure to reach out to a Vivid Seats customer service team member should you have any questions while shopping for NBA tickets to attend an upcoming regular season or postseason game, or to purchase a season ticket.

Since its establishment decades ago, the star-studded league has given way to many notable matchups that continue to be must-sees years later, as some of the most prominent NBA rivalries include the Boston Celtics vs Los Angeles Lakers and Chicago Bulls vs New York Knicks, while more recent showdowns like the Miami Heat vs Cleveland Cavaliers and San Antonio Spurs vs Dallas Mavericks also keep arenas packed each season. Whether you’re planning to enjoy some NBA Christmas Day action or opt to purchase last-minute NBA tickets, the Vivid Seats marketplace will have you covered.

Click the team of your choice above to view its respective NBA schedule for the season, or access other links on the page for notable special events like the NBA All-Star Game, a major test of skill and athletics, which typically includes the opportunity to attend the annual 3-point contest and slam dunk competition. While shopping for NBA basketball tickets in the Vivid Seats marketplace, enjoy the convenience of various user-friendly tools including interactive seating charts for scouting out the best spot in the stadium, on-page filters to ensure you find just the right matchup, and adjustable price range toolbar if you’re on the hunt for cheap NBA tickets that fall within your budget. NBA ticket prices vary throughout the season so check back often for an up-to-date team by team game breakdown. Should your team advance to the postseason, be sure to check back for NBA playoff tickets to show your support during the quest to secure the coveted Larry O’Brien NBA Championship Trophy.

Buy tickets to some of the biggest NBA matchups:

Here's a breakdown of the Top 10 most popular NBA arenas: