Myles Reed is an enigma. By day, the New York City-born, Pittsburgh-schooled engineer is shaping the future of robotics in Silicon Valley. By night, he’s rocking the mic as an up-and-coming rapper. From turning heads throughout the Bay Area and attracting the attention of artists like OMB Peezy, Suigeneris, DC The Don and more, to creating robotics designed for space exploration, Myles is just getting started.  With his recently released EP Gone Too Long racking up plays and a slew of new music on the way, Vivid Seats sat down with Myles Reed to discuss his divergent career paths, the life of an independent artist and his plans for the new year. 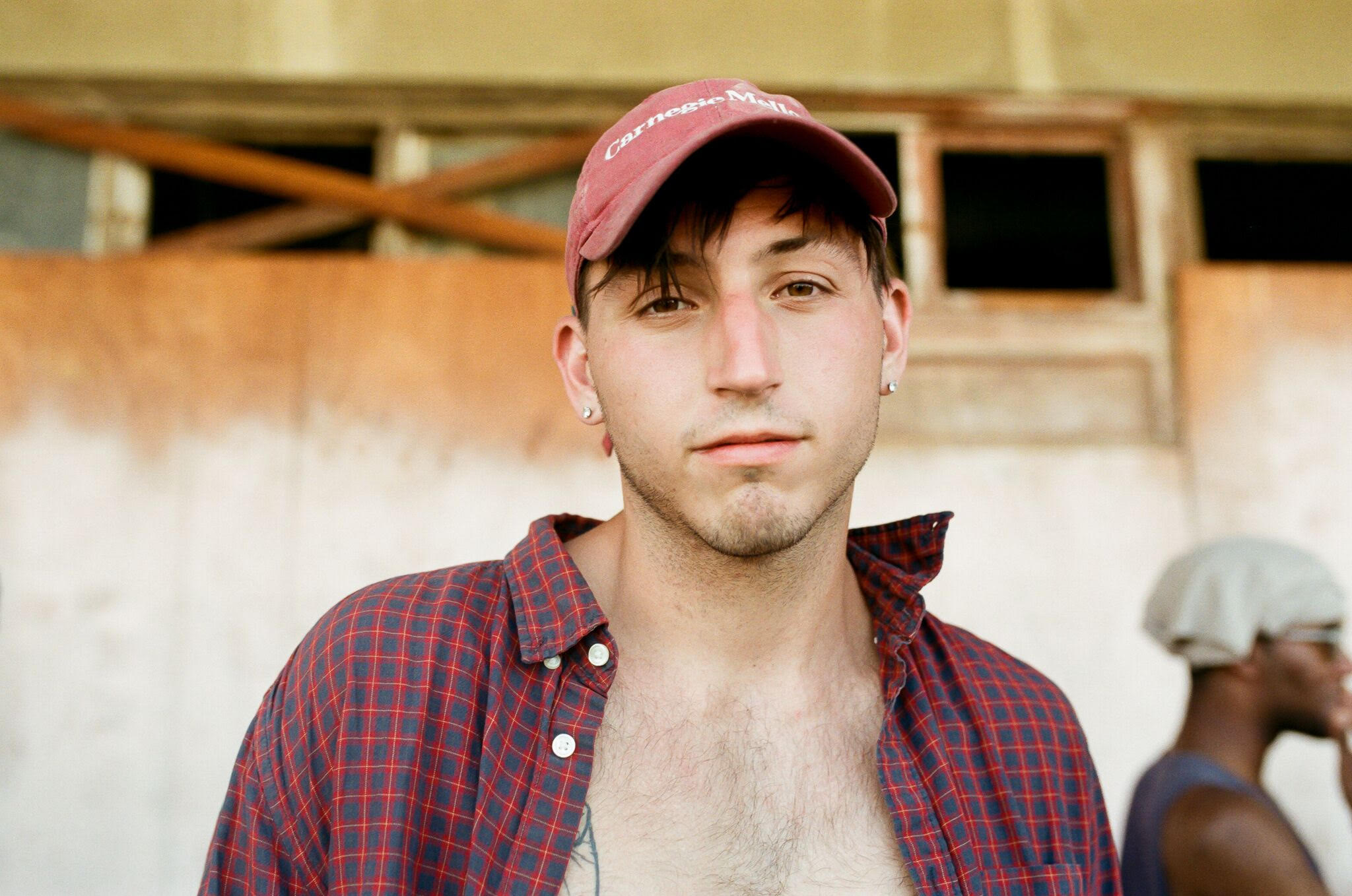 Vivid Seats: Tell us about Myles Reed. Why are you different, why do we care?

Myles Reed: I think what’s defining about me is I don’t simply fall into one category. I’m an East Coast kid living out west, a party kid who has lows for his highs, and someone trying to deal with emotions while living a life of logic during the day. I’m viewing life with a different perspective than anybody else. I don’t know any roboticists trying to do what I do, and maybe there’s a reason for that, but I think I view the world differently than any other artist out there. I think having this multifaceted perspective allows me to convey it in a more relatable way.

VS: You have this upbeat-yet-pessimistic vibe to your sound, what inspires it?

MR:  I think it’s a mixture of me living a structured, career-oriented life, but balancing the urge to break away from the norm. I’m working a dope job and celebrating success, but I don’t know if it's fully there. I feel like I’m missing something. I’ve had to sacrifice a lot and learn a lot about myself to get there, but maybe I haven’t done enough because it still feels like there’s an abyss I’ve got to face...or I could go party and celebrate and try to  forget that thought in the back of my head.

VS: Why did you go from Robotics to Rapping?

MR: Well it’s harder to go from rapping to robotics! But for real, it’s always been something I’ve done, even before I got into robotics. I think just being in the Bay working and kind of staring at my robotics career forced me to have these “If I don’t ever try, I’ll always regret it,” realizations. Rap has always just felt like something I’ve got to do.

VS: Just a follow up what do you mean you did space robotics?

MR: I worked on planetary rover path planning for exploration. Ideally it would help navigate rovers to areas with potential water/ice.

VS: Technologies like Soundcloud and recent and changes to Spotify have lowered the barriers to entry for upcoming artists. How has this informed your approach?

MR: I think a lot of it has forced me to push my music more organically through shows and outreach. There’s a lot of noise with Instagram, so unless you pay for a bot it’s very rare you’ll generate numbers. I think it’s made finding content naturally almost impossible. Soundcloud and Spotify use machine learning algorithms to personally recommend artists based-off classification of your preferences. This creates a cluttered industry because people try to play to other people’s sounds. Honestly, I think being true to yourself and your sound will make better music, which will gain traction organically.

VS: How does your understanding of machine learning help you as an artist?

MR:  I think machine learning is more of a value add for music consumers rather than creators. I think it may actually hurt new artists at first because Spoitfy and other streaming platforms only recommend artists that have enough overlap of fans usually, so it makes it harder to be discovered in a way.

VS: You’ve collaborated with a number of artists so far, specifically those located in the Bay. How important is collaborating with others for artists today?

MR: I think the Bay just contains creatives. I’ve linked up and collaborated with Lil Hitz and Kevin Kloud just by living in San Jose. I got to meet and record with Suigeneris through one of my studio sessions with Johnny Hits. By working with another artist, you’re pushing yourself to try something new and be good at it because you want to add to what your collaborator is doing. When I did a track with Timer Rose, I really had to change my style to complement the vibe he could bring. When recording with Justin Jay (who I met while at Secondhand Hustle), I was exposed to incorporating other elements from other genres. Although collaboration can bring plays by exposure to other fan bases, I think the biggest thing it brings is artistic growth.

VS: What artists have you listened to most recently? And who are you excited for this year?

MR: My top artists are 21 Savage, Roddy Ricch, Ty Dolla $ign, Travis Scott, and Future. That being said, some of the artists grabbing my attention right now are Guapdad 4000, Doja Cat, 24hrs, Marteen, and FKA twigs.

VS: What are your next moves?

MR: Honestly my goal this year is just to release better quality singles and do more shows. I think Live Shows aren’t done enough early on by a lot of artists so expect something on that front from me. I also will be dropping a new track called “Bagz” soon.

Microphone Check: An Interview with Kemba

Boom Bap from the Bronx: An Interview with FadeTheBlackk

From the Ground Up: An Interview with Austen Nobles

Dad's A DJ: An Interview with MICK

Getting Into Gaming: An Interview with Azeem Khan