The music industry is filled with glitz and glamor; the biggest stars on the biggest stages performing for tens of thousands of fans. While a select few enjoy this level of fame, others choose to reap success from behind the scenes. That’s exactly how Erik “Rook Flair” Ortiz, a member of the producer supergroup J.U.S.T.I.C.E. League, likes it. Responsible for some of the beats behind the biggest hits of the past two decades, Ortiz himself might not be a household name, but his music certainly is. Vivid Seats spoke with the acclaimed beatmaker about the formation of J.U.S.T.I.C.E. League, his proudest moments and the many opportunities ahead. 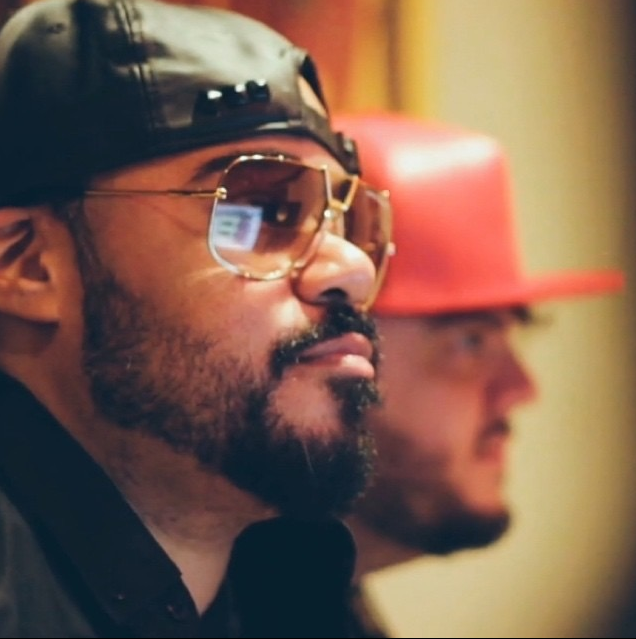 Vivid Seats:Take us back to the beginning. How did you break into the music industry?
Rook Flair: Around 2003 our management at the time created a CD of 38 beats called The 38 Special. My partner Colione and I handed out the CDs at a Tallahassee music Conference called TJsDJs. A lot of people attended back then. It got into the hands of Coach K, who was Young Jeezy's manager at the time. He wasn't signed yet, but he loved the tracks. He ended up doing a few songs from the beat CD, and those songs helped Jeezy get a deal with Def Jam.

VS: How did J.U.S.T.I.C.E. League come to be? What part did you play in the creation of the group?
RF: Colione and I are from the Tampa Bay area. We connected through mutual friends. He came over to my studio one day and loved what I was doing. We decided to work together and the rest is history.

VS: Looking back on J.U.S.T.I.C.E. League’s journey, how has the brand evolved over the years?
RF: I think it evolved with the times. We've stayed pretty consistent and relevant throughout our 15 years in the music industry. Some guys' sound gets dated and doesn’t evolve with the times, but we've been lucky enough to know we have to stay at least five years ahead of what's going on on the radio.

VS: What has been one of your proudest moments as a producer?
RF: A proud moment of course was winning our first GRAMMY. That was an experience like none other. My dad bought me a ticket to L.A. during GRAMMY week and I partied like crazy while I was there.

VS: Mary J. Blige, Drake, and Rick Ross are just a few of the names that J.U.S.T.I.C.E. League has worked with. What has it been like collaborating with some of the top artists in the industry?
RF: I think we've been blessed enough to work with most artists before they blow up, with the exception of Mary J. Blige early in our career. Collaboration on any level is always fun. It's our job, but we love it.

VS: As a Grammy award-winning producer, what is the key to creating a chart-topping track?
RF: The key, besides the popular song format, is to have fun and work until you get goosebumps. You have to FEEL the music.

VS: Now that the last decade is behind us, what are some of your favorite music moments from the 2010s?
RF: The last decade was a wild ride. A lot of hits and classics. One of my favorites though was probably at the start of the decade when we produced “Aston Martin Music.” That was the beginning of the avalanche.

VS: Who are some artists we should be paying attention to?
RF: Without question our secret weapon Taj, (@Taj.IMOB) who we've been grooming since birth. He’s a 16-year-old prodigy from St. Pete, Fla.  He sings, raps, produces, engineers, etc. I mean, you better be able to do all that while learning under us!

The Kid Laroi Tour 2022: The End of the World Tour Dates, Tickets

Kanye West Tour Rumors: Will Kanye Have a Donda Tour in 2022?

Tyler, the Creator Tour 2022: Call Me If You Get Lost Tour Dates, Tickets