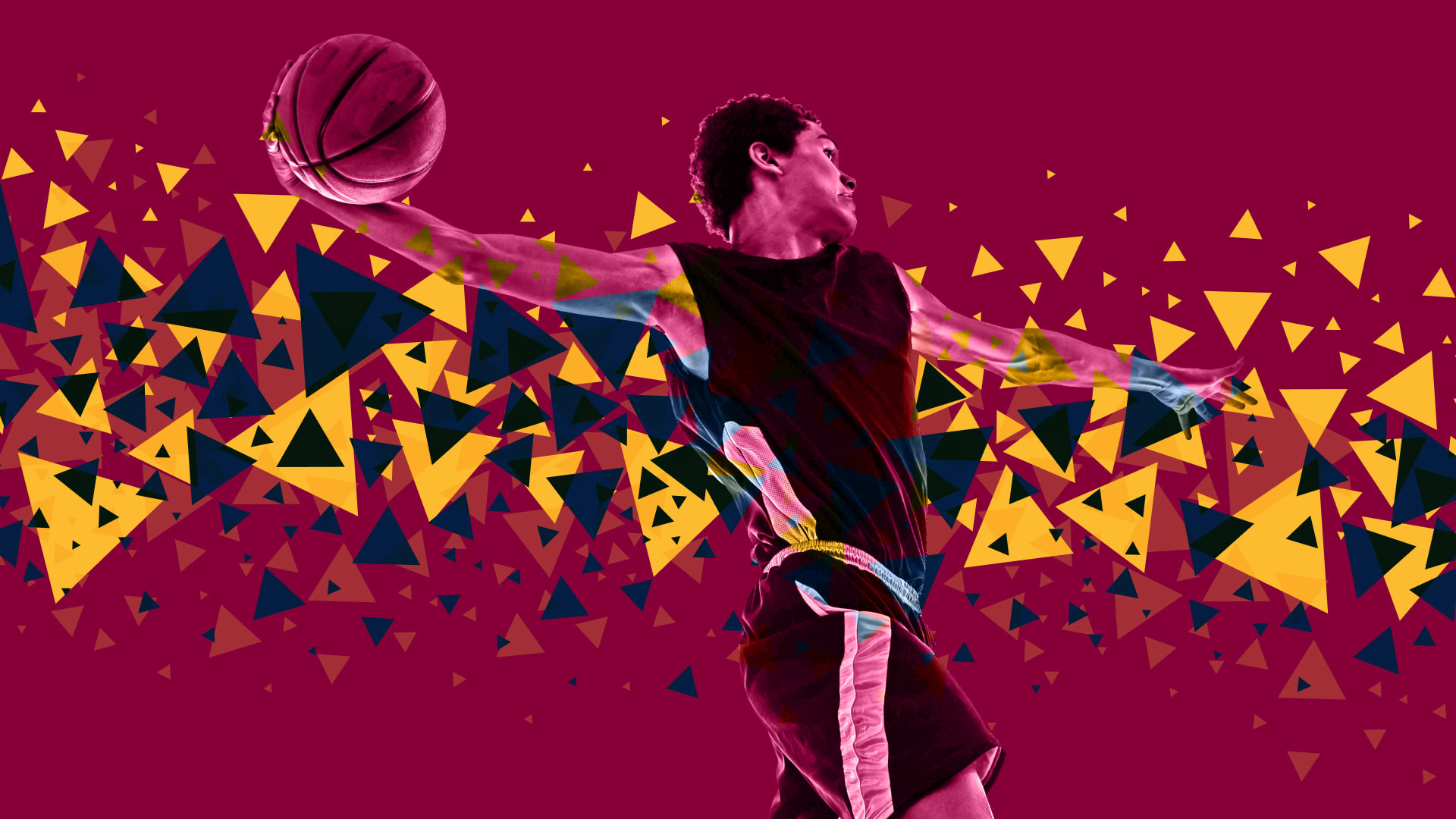 From Eastern Conference titles to NBA All-Stars, the history of Cleveland Cavaliers basketball has offered faithful fans many bright spots, including a first-ever Larry O'Brien Championship Trophy in 2016. Prior to the star-studded era of LeBron James, Kevin Love, and Kyrie Irving, notable Cavs players through the years included the likes of NBA Hall of Famers Walt Frazier, Nate Thurmond, and Lenny Wilkens, while the combination of Mark Price, Brad Daugherty, Larry Nance, and Ron Harper helped to make Cleveland a perennial playoff contender. With Cavs tickets from the Vivid Seats marketplace, you can attend the NBA thrillers taking place at “The Q” or on the road throughout the season. In addition to a great selection during the regular season, you also can find Cavaliers playoff tickets for any postseason competition. Start planning your trip to Rocket Mortgage FieldHouse today by following a few simple steps.

When do Cleveland Cavaliers tickets go on sale?

For historical ticket sale dates and the latest info on 2023 tickets release date, check out Vivid Seats' guide to the NBA Schedule Release or review the Cleveland Cavaliers schedule.

How Much are Cleveland Cavaliers Tickets?

No matter what you're looking to spend, Vivid Seats has tickets to fit your budget. Currently, 2023 Cleveland Cavaliers tickets at Vivid Seats start at $9.

How to get Cavs student tickets and passes?

How much do Cavs courtside seats cost?

Floor seats at the Rocket Mortgage FieldHouse to watch the Cavs are often the most coveted seats in the building. Often, courtside seats can be some of the most expensive tickets at a game. Currently, the hottest Cavs tickets cost $9603, which could represent floor or courtside seats.

How to Get Cheap Cavaliers Tickets

There are always great deals to be found at Vivid Seats. The get-in price, or lowest price, for Cavaliers tickets is $9. Prices will fluctuate based on many factors such as inventory and demand, so be sure to get your cheap Cavaliers tickets before it's too late!

Who Can I Expect to See on the Cleveland Cavaliers Schedule?

The Cavaliers have some of the leagues juiciest rivalries, so be sure to check the schedule and catch a game against either the Knicks, Bulls or Warriors. The Cavs-Knicks rivalry is relatively new, but that doesn't mean it won't be compelling to watch. The Bulls and Cavaliers have had a rivalry for almost 40 years, with the Bulls maintaining the most wins historically. And the Warriors and Cavaliers, two dynasties of the modern basketball era, have met up four times in a row in the NBA Finals. Be sure to check the Vivid Seats marketplace if (or when) Cavaliers playoff tickets become available.

The Cavaliers play most home games at Rocket Mortgage FieldHouse