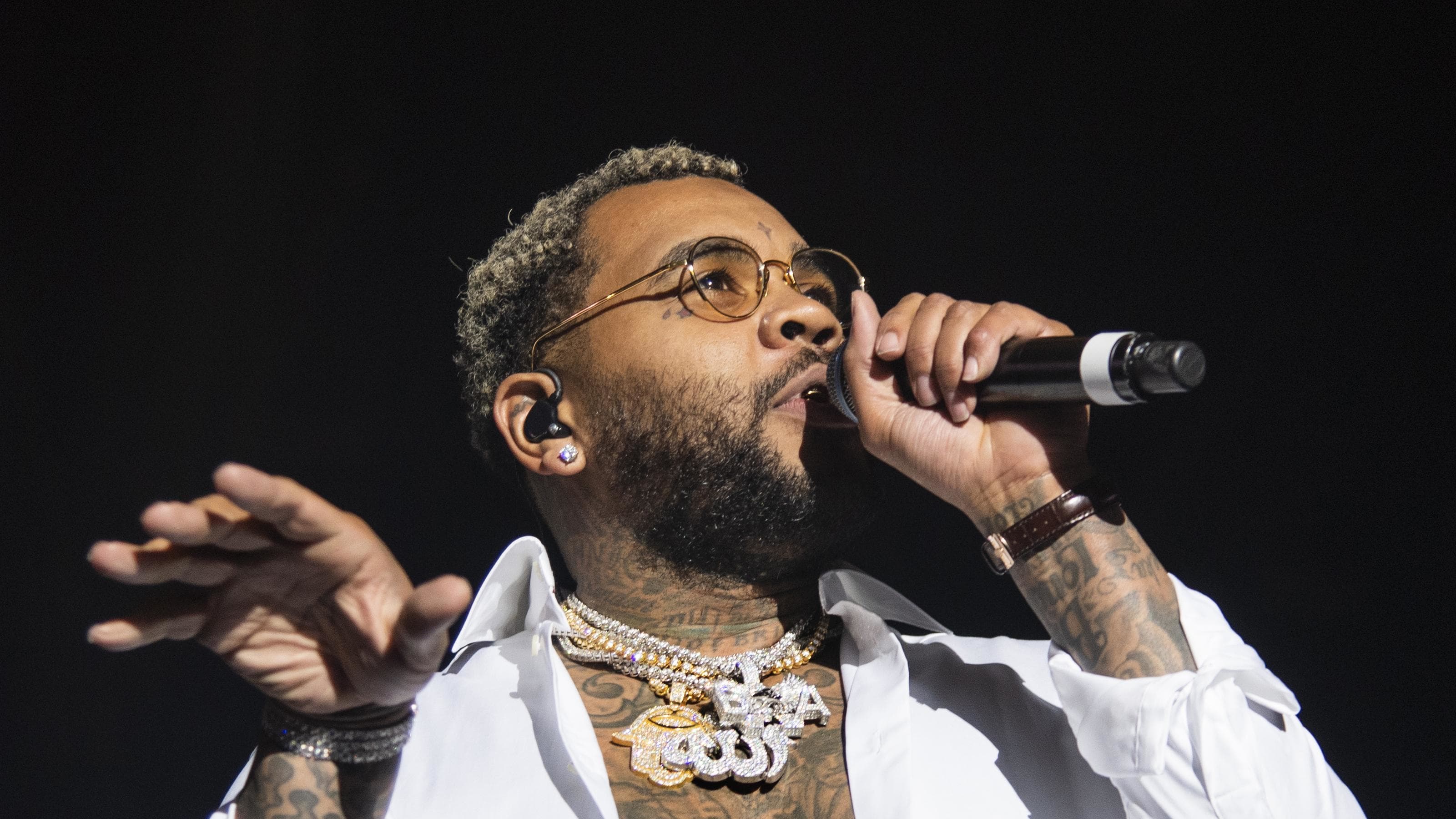 Since his early teens, Kevin Gates has been sharpening his rap skills on stage. Early tracks helped gain the attention of fellow Louisiana hip-hop stars like Lil Wayne and Juvenile, and soon after, this Baton Rouge native began to collaborate with big names in contemporary rap. After earning acclaim for songs like “I Don’t Get Tired” and “Perfect Imperfection,” Gates released his debut album, “Islah,” in 2016 and finally broke out as a nationally renowned hip-hop artist. Today, Kevin Gates is gearing up for his 2023 Khaza tour. Fans can catch Kevin Gates live on his 2023 Khaza tour, which will be hitting the road this fall. Snag your Kevin Gates tickets at Vivid Seats!

How Much Are Kevin GatesTickets 2023?

No matter what you're looking to spend Vivid Seats has tickets to fit your budget. Currently Kevin Gates tickets at Vivid Seats start at $$60 with an average price of $$342.

Are Kevin Gates Tickets Sold Out?

Even for popular events like Kevin Gates concerts the Vivid Seats ticket marketplace usually has tickets.

When do Kevin Gates Tickets Go on Sale 2023?

Who Is Opening for the Kevin Gates Tour?

How Long Does a Kevin Gates Concert Last?

Who Is Touring with Kevin Gates in 2021?

Additional performers will vary by show but DDG & Gang51e June are expected at most Kevin Gates concerts.

​Fans of Kevin Gates can expect a concert setlist that features most of his popular trap music hits:

Kevin Gates Tour Dates will be displayed below for any announced 2023 Kevin Gates tour dates. For all available tickets and to find shows near you, scroll to the listings at the top of this page.