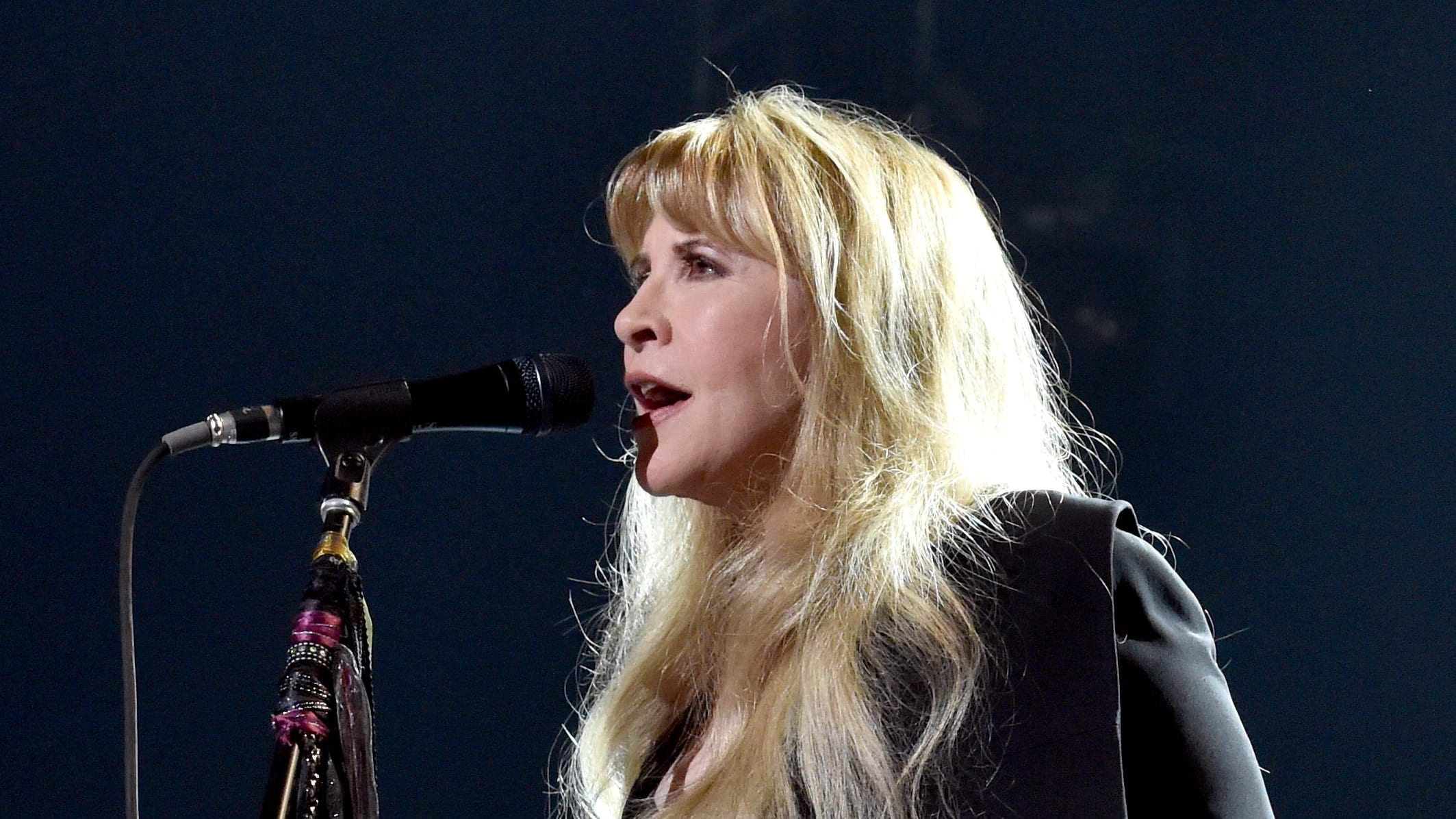 Legacy Arena at The BJCC

Best known as the forceful voice behind Fleetwood Mac, not to mention her own solo work, Stevie Nicks has built one of the most revered legacies in all of music. Among the notable songwriting credits to her name are the likes of timeless classics like “Landslide,” “Dreams,” and “Rhiannon,” just to name a few. Though her career has largely involved her time as a member of Fleetwood Mac, Nicks’ musical influence expands well beyond the group, as she’s collaborated with numerous artists over the years, and has been cited as an influence on countless others. As part of Fleetwood Mac, Nicks won a GRAMMY for Album of the Year for “Rumours,” and in 2003, the group was honored with a GRAMMY Hall of Fame Award. Her solo material also has garnered much praise and recognition, including several GRAMMY nods for Best Female Rock Vocal Performance. See what the singer and her spot-on vocals have in store with Stevie Nicks tickets from the Vivid Seats marketplace.

How to Buy Stevie Nicks Tickets:

You can buy Stevie Nicks tickets from Vivid Seats with confidence thanks to the Vivid Seats 100% Buyer Guarantee.

Additionally, Vivid Seats was named No. 1 in the ticketing category on Newsweek's list of Best Customer Service in both 2020 and 2021.

How much are Stevie Nicks tickets?

No matter what you're looking to spend, Vivid Seats has tickets to fit your budget. Currently, Stevie Nicks tickets at Vivid Seats start at $81, with an average price of $3476.

When is the next Stevie Nicks concert?

Stevie Nicks will be teaming up with Billy Joel for a series of co-headlining concerts in 2023. Thus far, the duo has three shows scheduled: March 10th at SoFi Stadium, April 8th at AT&T Stadium and May 19th at Nissan Stadium.

Vivid Seats has Rock tickets for all top performers. Browse tickets for some of the most well-known Rock acts:

If you're a Stevie Nicks fan and a Rock lover in general, check out tickets for some of the top Rock acts who have recently announced tours:

Stevie Nicks Tour Dates will be displayed below for any announced 2023 Stevie Nicks tour dates. For all available tickets and to find shows near you, scroll to the listings at the top of this page.