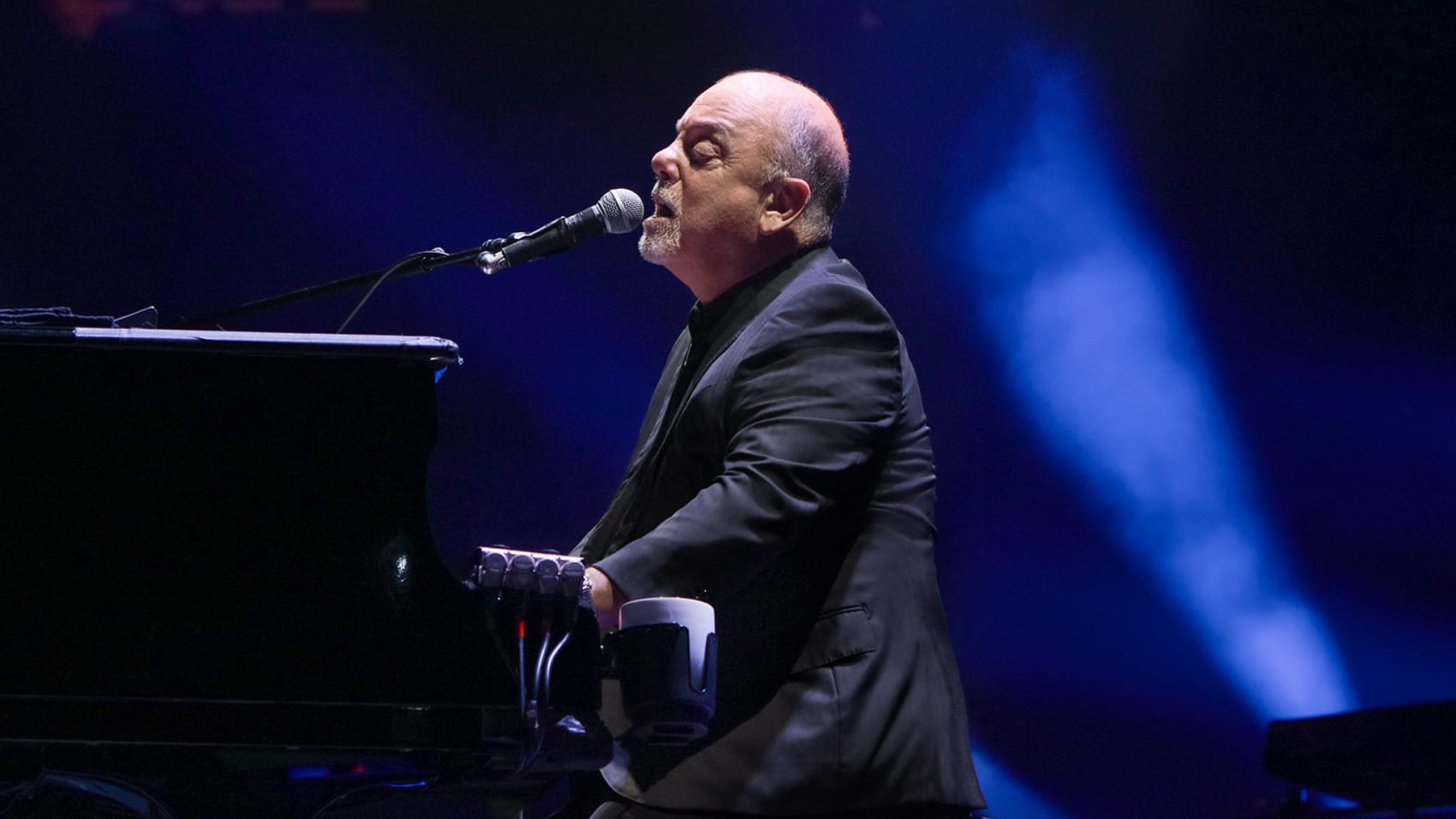 New York's most prolific singer-songwriter is ready to bring his hits to an arena near you. Billy Joel tickets are available for purchase for upcoming tours and Madison Square Garden residency shows. Boasting an unparalleled collection of piano ballads and rock 'n roll anthems, Joel has written some of the catchiest songs in popular music history, as fans never tire of hearing classics like "Piano Man" and "Uptown Girl" whenever seeing a Billy Joel concert. Though he established a residency at Madison Square Garden, Billy Joel still tours the country with his live band. We offer the best mix of seating choices and customer service to all live music enthusiasts searching for Billy Joel concert tickets. Our tireless team of sales representatives are waiting on call to take your questions over the phone and Live Chat. It all goes into making Vivid Seats the industry's top destination to find Billy Joel tour tickets.

How Much Are Billy Joel Tickets? No matter what you're looking to spend, Vivid Seats has tickets to fit your budget. Currently, Billy Joel concert tickets at Vivid Seats start at $62, with an average price of $2716.

How to Get Cheap Billy Joel Tickets There are always great deals to be found at Vivid Seats. The get-in price, or lowest price for a ticket to the Billy Joel tour (or MSG residency), is $62. Prices will fluctuate based on many factors such as inventory and demand, so be sure to get your cheap Billy Joel tickets before it’s too late!

How Long is a Billy Joel Concert? A Billy Joel concert tour performance can last up to three hours. Expect up to 20 songs during the show, plus at least one encore. Encores can include up to five songs.

Is the Billy Joel Concert Tour Coming to a City Near Me? There are Billy Joel tickets available for his Madison Square Garden residency as well as stadium shows across the US. Fans can catch a Billy Joel concert in Boston (Fenway Park), Denver (Mile High Stadium), Baltimore (Camden Yards), Milwaukee (Miller Park) and more. For a complete list of upcoming Billy Joel tour dates, check out the list of shows on this page.

What time do doors open for Billy Joel? Typically, doors will open 1-2 hours before the Billy Joel concert begins.

Billy Joel Tour Dates will be displayed below for any announced 2022 Billy Joel tour dates. For all available tickets and to find shows near you, scroll to the listings at the top of this page.