Home runs, unquestionably, represent one of the most exciting moments at a baseball game and fans are seeing more of them than ever before. Jared Diamond, national baseball writer at The Wall Street Journal, explores the phenomenon of the long ball in “Swing Kings: The Inside Story of Baseball’s Home Run Revolution.” He chats with Vivid Seats about his new book, his lifelong passion for journalism and the charm of old baseball stadiums that is hard to reproduce. 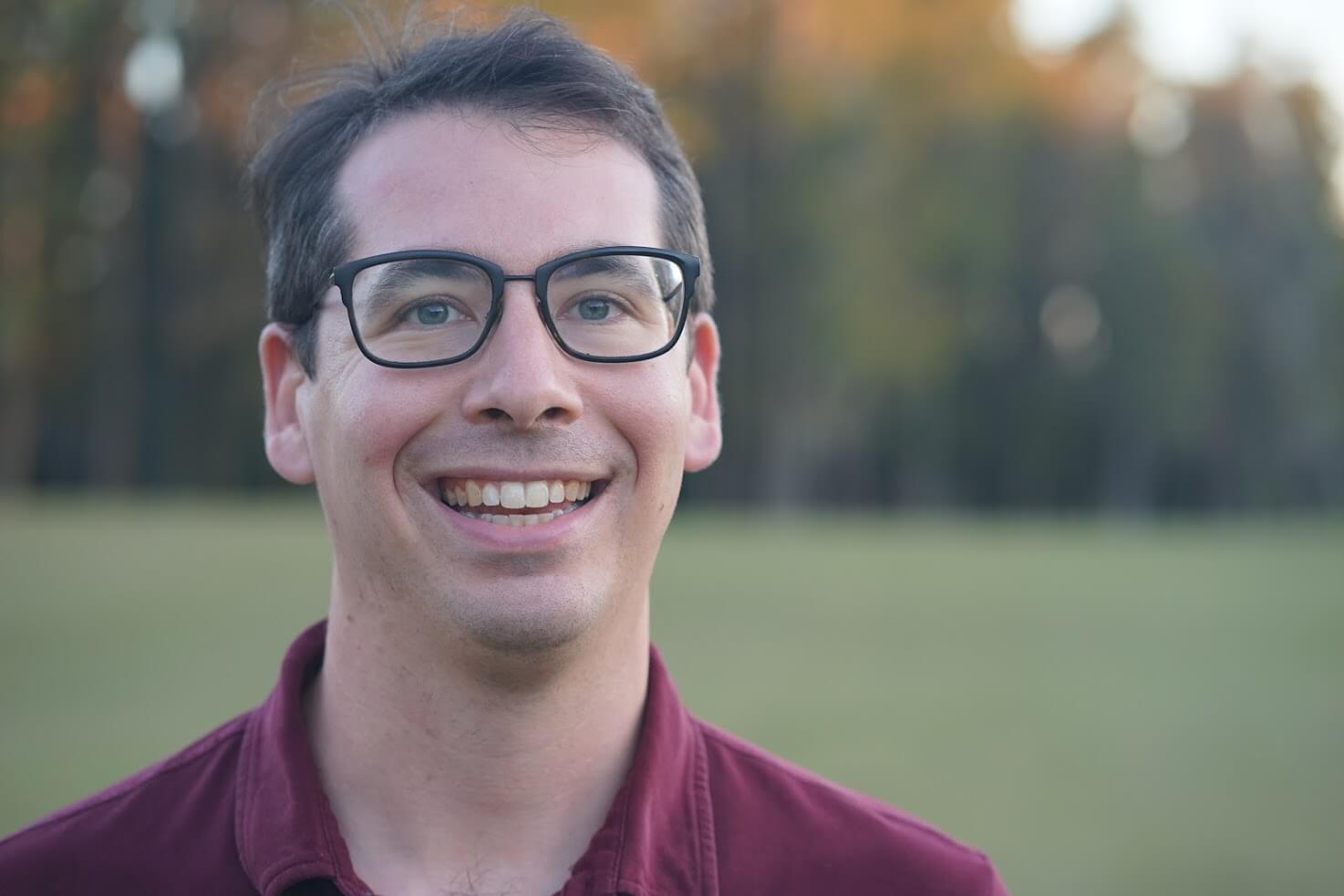 Vivid Seats: You graduated from Syracuse's Newhouse School. How did that prepare you for your career as a sportswriter?

Jared Diamond: I’ve known I wanted to write about sports for a living for most of my life. In elementary school, I started a weekly sports newsletter that I typed out on some word processor on Windows 3.1. I’d then have my dad print it out at his office, and I’d distribute them to my classmates via the milk-carton mailboxes in their cubbies. I caught the bug early.

So by the time it came time to start thinking about college, I knew my criteria: My school needed to have a daily newspaper and high-level sports for me to cover. Syracuse immediately jumped near the top of the list. I showed up at the office of the Daily Orange on the first day I arrived on campus and told the sports editor I was willing to write about anything. That editor put me on the cross country beat. I knew nothing about cross country, but it didn’t matter. I was just thrilled to be reporting and writing.

By the time I graduated in 2010, I had covered Syracuse football for two seasons and men’s basketball for one. I had spent a semester as the D.O.’s sports editor. It was an incredible learning opportunity, and it’s what I remember most from my college experience. It wasn’t about the classes—it was about the real journalism I did at the paper. I wouldn’t be where I am today without the Daily Orange.

VS: What's different about the sports coverage fans can get from The Wall Street Journal?

JD: We like to think that we take a “quality over quantity” approach. Our staff is small, as is our footprint in the overall landscape of The Wall Street Journal. But our goal is to make every single story we publish impactful, and I truly believe we do a pretty good job of that.

If we’re doing our jobs the right way, what you read at WSJ Sports is different than anything you’ve read anywhere else. It should be smarter. Or funnier. Or nerdier. Or more creative. That’s what we aspire to do—write about sports from a perspective no other media outlet can provide. We know we can’t cover everything. We don’t try to. But what we do cover, we cover memorably. I like to describe it this way: Every day, WSJ Sports wants to put out an article that someone might read on the train and then feel compelled to tell somebody at work, “Hey, I read this really interesting sports article in The Wall Street Journal this morning. You should check it out.” If we accomplish that, we’re succeeding.

VS: Tell us about The -30-. You have a demanding job. You're wrote a book. Yet you still make time for a weekly newsletter. Why?

JD: I love journalism. It’s not just my career—it’s one of my passions. The same goes for my good friend, Mike Vorkunov, who covers the New York Knicks for The Athletic. That’s why we started The -30-. It’s a place for us to talk about journalism, to share journalism and to help people learn about this industry that we care so much about. It’s a little side project that started small but has really evolved into an important part of my life.

Each issue of The -30- has links to some of the best stories we read that week, along with as many journalism job listings we find or have sent to us. But the real joy of the newsletter is the Q&A section, where we interview a journalist—just like this, actually—about his or her career and thoughts about the state of the business. It’s illuminating and fascinating, and I hope other people agree. You can subscribe here! It’s free!

VS: You covered the Yankees in 2009, when the new Yankee Stadium opened. How does that stadium compare to its predecessor?

JD: Am I allowed to be honest here?

Yeah, I don’t love it. I realize it’s objectively better and nicer in almost every conceivable way. The old place was kind of a dump. But it was a glorious dump and one that I think Yankees fans had a connection with. Maybe it was the smell of burnt peanuts and stale beer, but something about that other version of Yankee Stadium was charming. It was louder. It felt like the fans were right on top of the field, which must have been pretty intimidating for opposing players. I don’t know. This is probably just nostalgia talking. When the Yankees play in big games, the new place rocks, too. And it’s probably impossible for anything to live up to childhood memories.

VS: What compelled you to write "Swing Kings”? 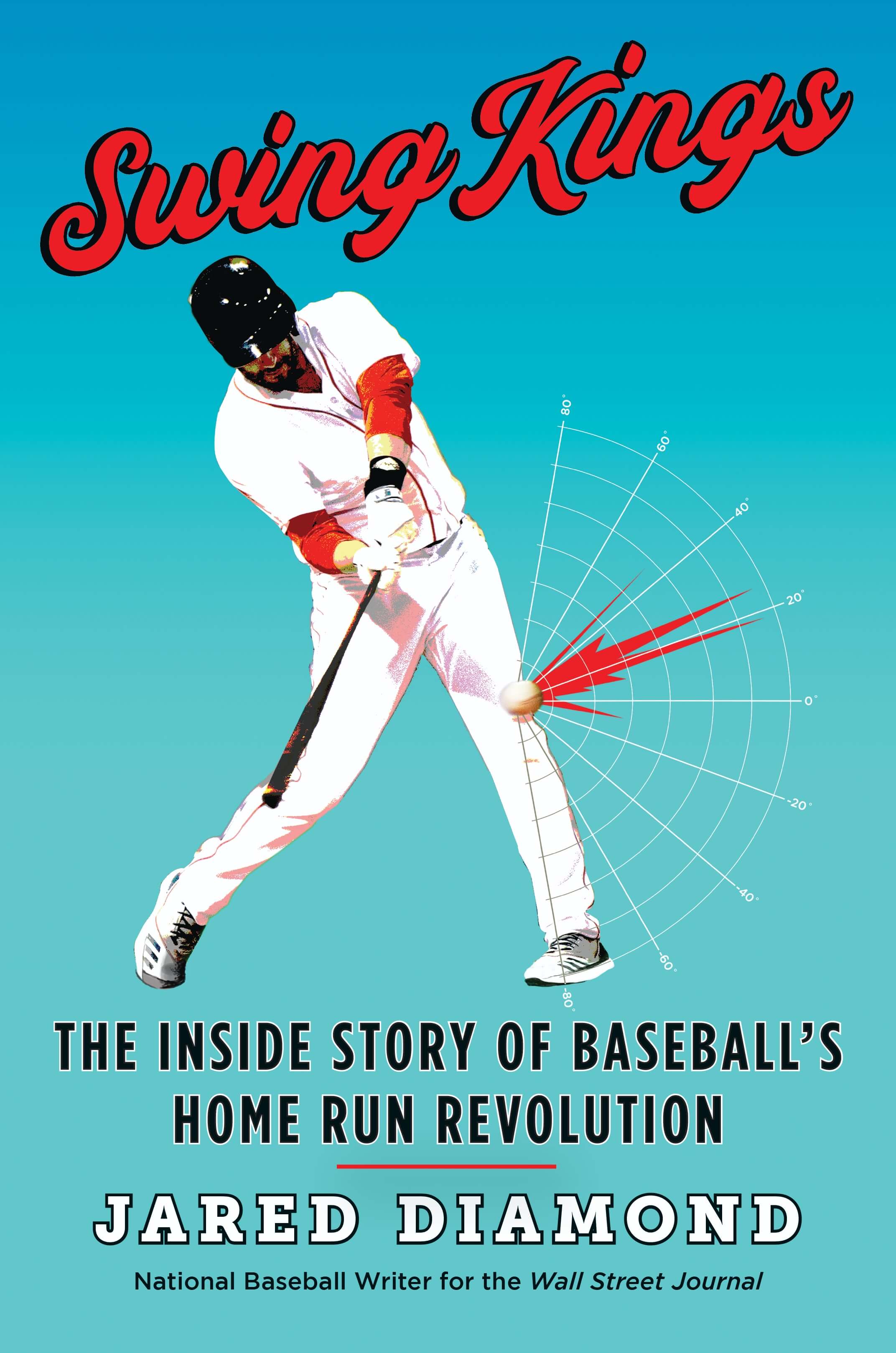 JD: “Swing Kings” started as an article in The Wall Street Journal during spring training in 2017. It was about a bunch of major-league hitters who had resurrected their careers after remaking their swings under the tutelage of different private, outside hitting instructors. It totally blew my mind. I just couldn’t fathom how these outsiders, who had never played or coached in professional baseball, were qualified to help actual major-leaguers. Why weren’t they major-league hitting coaches themselves? I was stunned.

I realized pretty quickly there was more story to tell here, and fortunately, an incredible literary agent named Lauren Sharp thought so, too. She believed there was book potential here, so off we went, putting together a proposal and then ultimately selling the project to William Morrow, who is publishing Swing Kings. The topic continues to fascinate me because it’s about more than just baseball — it’s about innovation and creativity and ingenuity and how sometimes, to make real progress, you have to look in the most unexpected places. That’s what’s happening in baseball now. I’m thrilled I had the opportunity to chronicle it.

VS: What's your favorite or most memorable live event that you've attended?

JD: Because of my job, I have the opportunity to attend lots of amazing sporting events. Nothing will ever beat covering the Chicago Cubs during the 2016 postseason. That was an absolutely amazing experience. Of course, the night they won the World Series was insane. That game was legendary, and it made history. But I think the game that stands out to me is actually the one where the Cubs clinched the pennant. It was in Chicago, so seeing the city explode in joy was unlike anything I had ever imagined. It was pandemonium. By the time I left Wrigley Field that night, hours after the game had ended, I couldn’t even walk to the train station because all the streets were completely packed with people partying.

Technically, that was work, but it didn’t feel like it.