In anticipation of some notable events just around the corner, the NBA unveiled custom uniforms ahead of its annual Christmas Day slate of games, while the NHL debuted new logos for the teams participating in the inaugural Stadium Series coming in 2014.

For the NBA, sleeves have been added to players’ jerseys, which will be available for purchase for all 30 teams, but only the 10 teams competing on Christmas Day will don them in action. As showcased in the clip below, representatives from a handful of said teams including Derrick Rose, Kevin Durant, LeBron James, Steve Nash, Stephen Curry, and James Harden, were on hand to offer up a look at the sleeved uniforms.

As for the Christmas Day games themselves, five different matchups will be sprinkled throughout the day beginning with the Nets vs Bulls in Brooklyn, while later on in New York, the Knicks will host the Thunder. Arguably the most anticipated matchup of the day will take place across the country right around dinner time when the Lakers take on the Heat in Los Angeles. Rounding out the evening will be the Spurs vs Rockets and Warriors vs Clippers in the final two games of the night.

While there will be no hockey to take in on Christmas, the NHL Stadium Series will make its debut a month later when the Los Angeles Kings battle the Anaheim Ducks at Dodger Stadium on Jan. 25. The following day in the Bronx, the New York Rangers and New Jersey Devils will go head to head at Yankee Stadium, and the Rangers will return three days later to take on the Islanders as well. Just over a month later, the series will wrap up in Chicago when the Blackhawks host the Pittsburgh Penguins at Soldier Field on March 1.

To get the Stadium Series buzz started, each participating team’s logo has undergone a distinct makeover, which can be viewed in full by clicking the Ducks' chrome logo below. 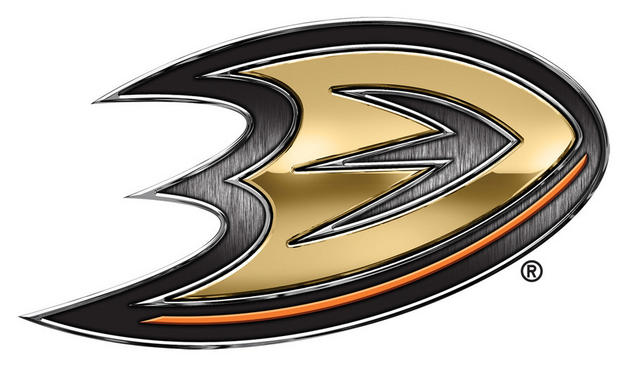 Browse the Vivid Seats marketplace today for a vast selection of NHL tickets and NBA tickets on sale now for all the must-see events still ahead.