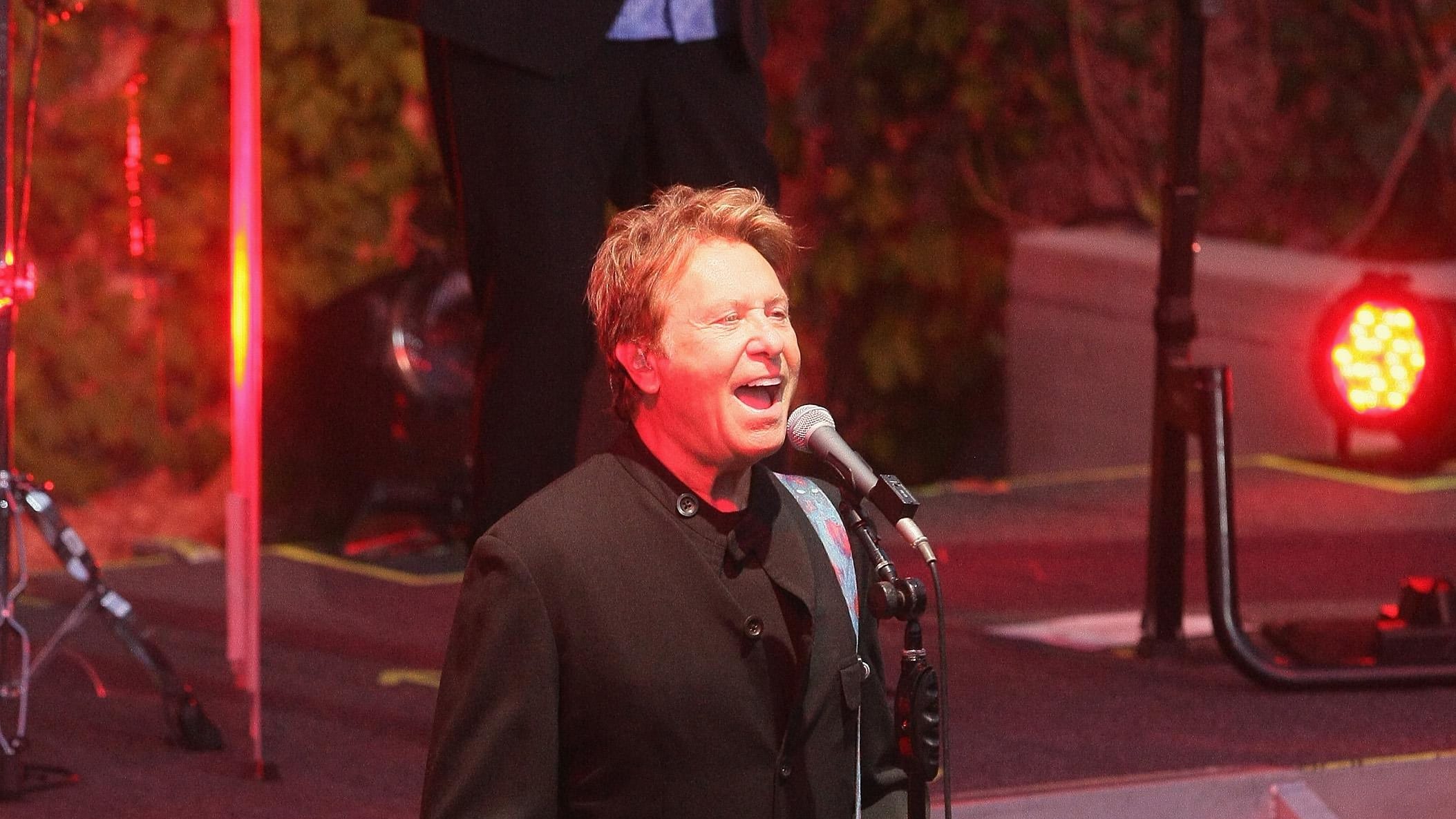 The Colosseum at Caesars Windsor

The Colosseum at Caesars Windsor - Windsor, ON, CA

Formed by a collective of college students in 1967, the band Chicago quickly made an impact on the world of rock music with its distinct jazz-infused sound. Boasting some of the most well-known hits in the American classic rock canon, Chicago continues to deliver high-energy performances featuring fan favorites like “25 or 6 to 4,” “Saturday in the “Park,” and “If You Leave Me Now.” In 2018, the band announced a joint concert tour with legendary rockers REO Speedwagon. Order Chicago concert tickets to see this Peter Cetera-led outfit in concert at a music venue near you. For help at any time while shopping to see Chicago live, don’t hesitate to contact Vivid Seats’ customer service team by phone (866.848.8499) or Live Chat.

If you like the soulful rock sounds of the legendary Chicago, make sure you grab a few tickets to see:

How Much Are Chicago Tickets? No matter what you're looking to spend, Vivid Seats has tickets to fit your budget. Currently, Chicago concert tickets at Vivid Seats start at $30.

How To Get Cheap Chicago Concert Tickets There are always great deals to be found at Vivid Seats. The get-in price, or lowest price for a ticket to the Chicago concert tour 2023, is $30. Prices will fluctuate based on many factors such as inventory and demand, so be sure to buy Chicago band tickets before it’s too late!

Is the Chicago Band Tour Coming To a City Near Me? Fans can buy Chicago band tickets for concerts in Memphis, Little Rock and Kansas City. Check out the list of Chicago band tour dates to see if there's a concert coming to a city near you.

Chicago Tour Dates will be displayed below for any announced 2023 Chicago tour dates. For all available tickets and to find shows near you, scroll to the listings at the top of this page.