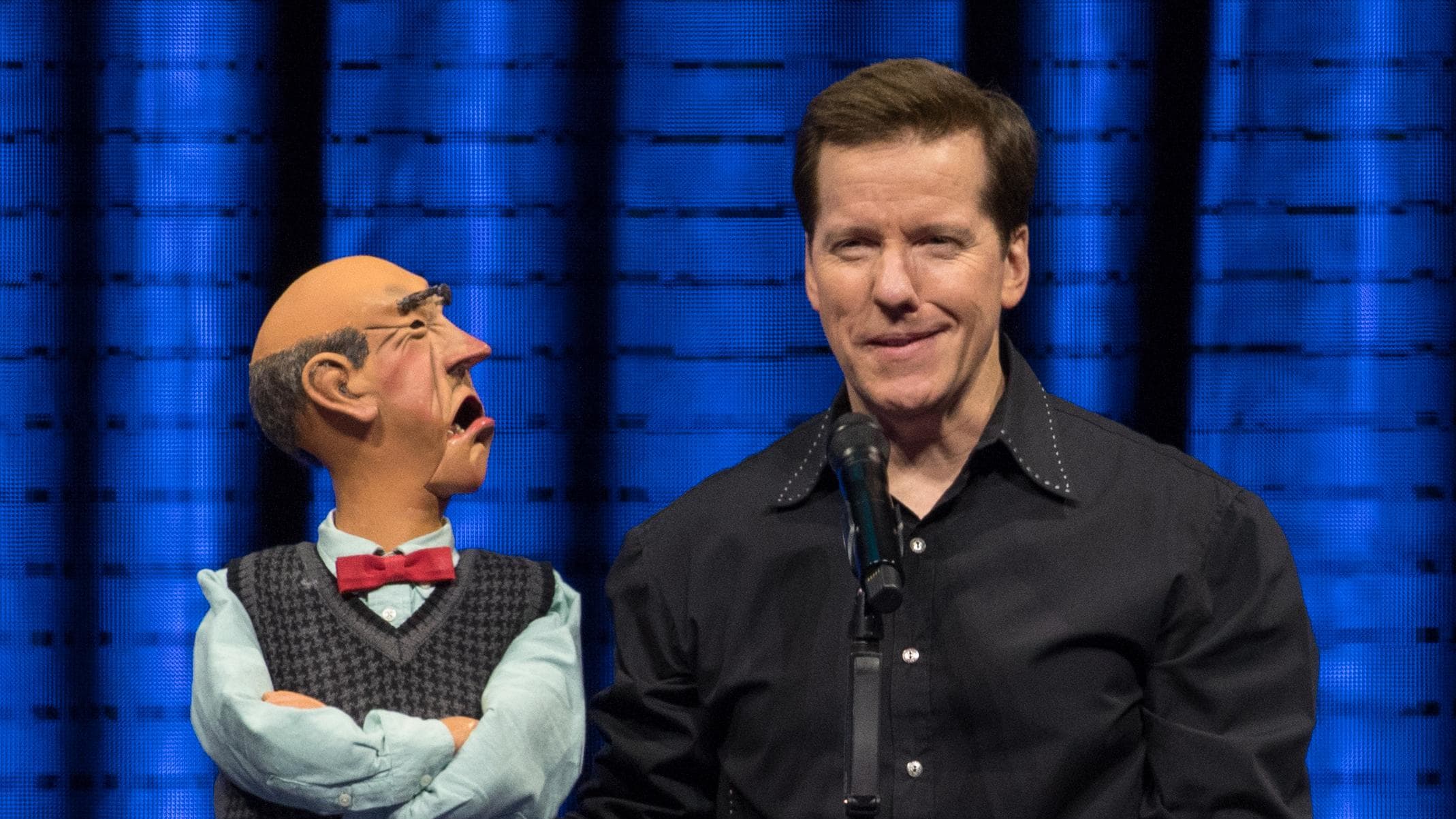 Since the age of eight, Jeff Dunham has been experimenting with the art of ventriloquism, and his years of hard work on countless comedy circuits finally paid off when he earned his first American Comedy Award for Funniest Male Standup in 1998. Dunham’s debut Comedy Central appearance followed just a few years later, and in the time since, his popularity has exploded, resulting in several TV specials and a number of extensive solo tours that have made him one of the most popular comedians of his generation. Reserve your own Jeff Dunham tickets to see this uniquely talented performer show off his skills with memorable characters like puppets Achmed the Dead Terrorist, Walter, and Peanut during an hilarious live show.

How Much Are Jeff Dunham Tickets? No matter what you're looking to spend, Vivid Seats has tickets to fit your budget. Currently, Jeff Dunham tickets at Vivid Seats start at $27.

How to Buy Cheap Jeff Dunham Tickets There are always great deals to be found at Vivid Seats. The get-in price, or lowest price for a ticket to the 2023 Jeff Dunham: Seriously!? tour, is $27. Jeff Dunham ticket prices will fluctuate based on many factors such as inventory and demand, so be sure to buy tickets to a Jeff Dunham concert before it’s too late!

Is the Jeff Dunham: Seriously!? Tour Coming to a City Near Me? Jeff Dunham comedy tickets are available for Las Vegas, Springfield and many more. Browse the Vivid Seats inventory for tickets in a city near you.

Jeff Dunham Tour Dates will be displayed below for any announced 2023 Jeff Dunham tour dates. For all available tickets and to find shows near you, scroll to the listings at the top of this page.