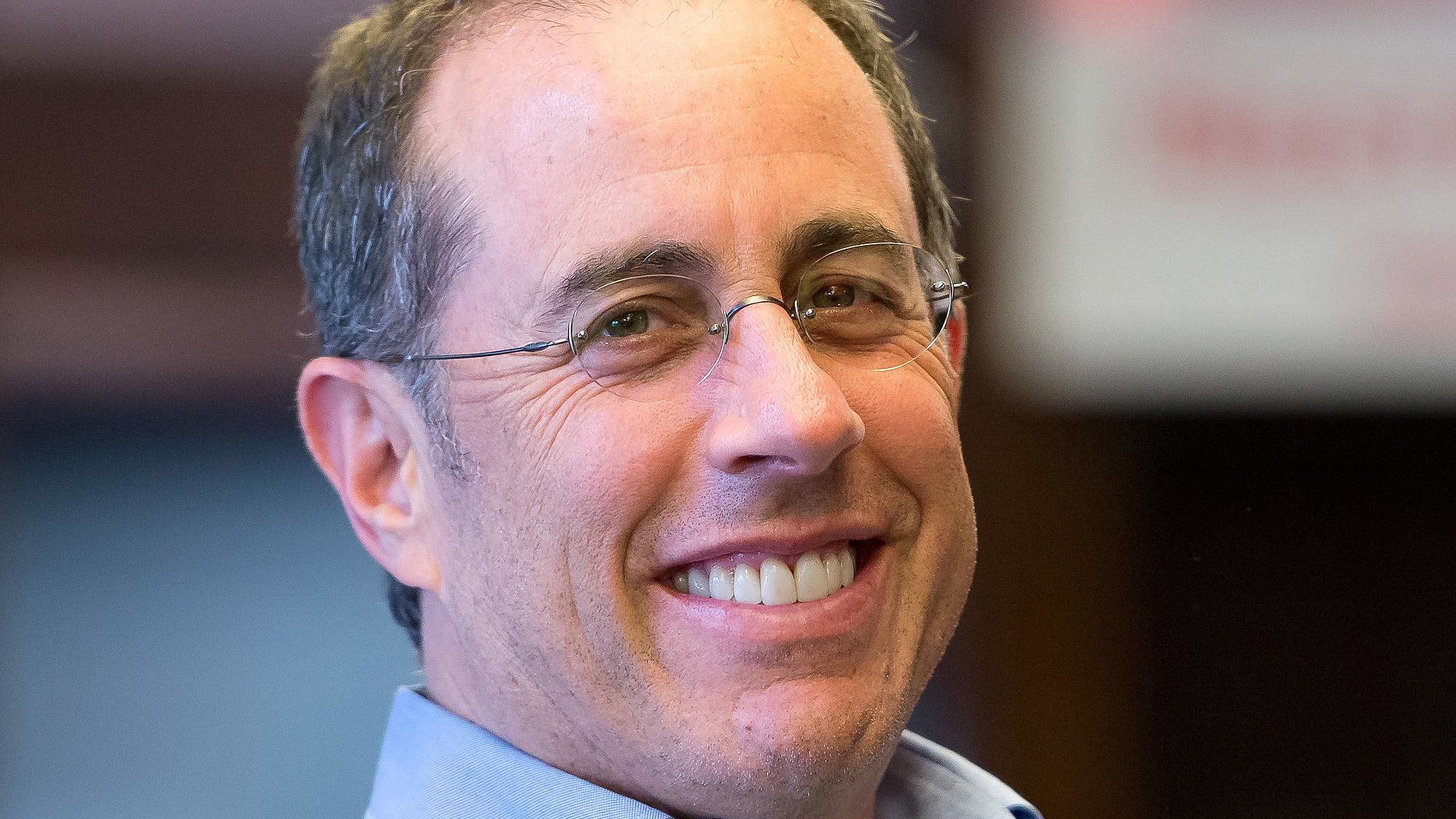 For decades, Jerry Seinfeld has been making audiences laugh with his stand-up and sitcoms. Seinfeld got his start experimenting with stand-up in the late 1970s. It wasn't long before the budding comedian began making appearances on the hit shows The Tonight Show Starring Johnny Carson and Late Night with David Letterman. Following his stand-up success, Senfield would go on to produce and star in the award-winning series, Seinfeld. Today, Jerry Seinfeld is gearing up for his 2023 tour. The tour announcement came just weeks after the 11th season of Seinfeld's show, Comedians in Cars Getting Coffee, was released on Netflix. The Seinfeld Live tour will be making stops at venues across North America. Snag your tickets to see Jerry Seinfeld today at Vivid Seats!

How to Buy Cheap Jerry Seinfeld Tickets There are always great deals to be found at Vivid Seats. The get-in price, or lowest price for a ticket to the Jerry Seinfled 2023 tour, is $55. Jerry Seinfeld ticket prices will fluctuate based on many factors such as inventory and demand, so be sure to buy tickets to a Jerry Seinfeld show before it’s too late!

Is the Seinfeld Live Tour Coming to a City Near Me? Seinfeld standup tickets are available for New York, Chicago and many more. Browse the Vivid Seats inventory for tickets in a city near you.

How Long is a Jerry Seinfeld Show? Comedy shows, like the Seinfeld Live tour, typically last around 90 minutes.

Other Top Comedy Performers Vivid Seats has comedy tickets for all top performers. Browse tickets for some of the most well-known comedians:

Jerry Seinfeld Tour Dates will be displayed below for any announced 2023 Jerry Seinfeld tour dates. For all available tickets and to find shows near you, scroll to the listings at the top of this page.