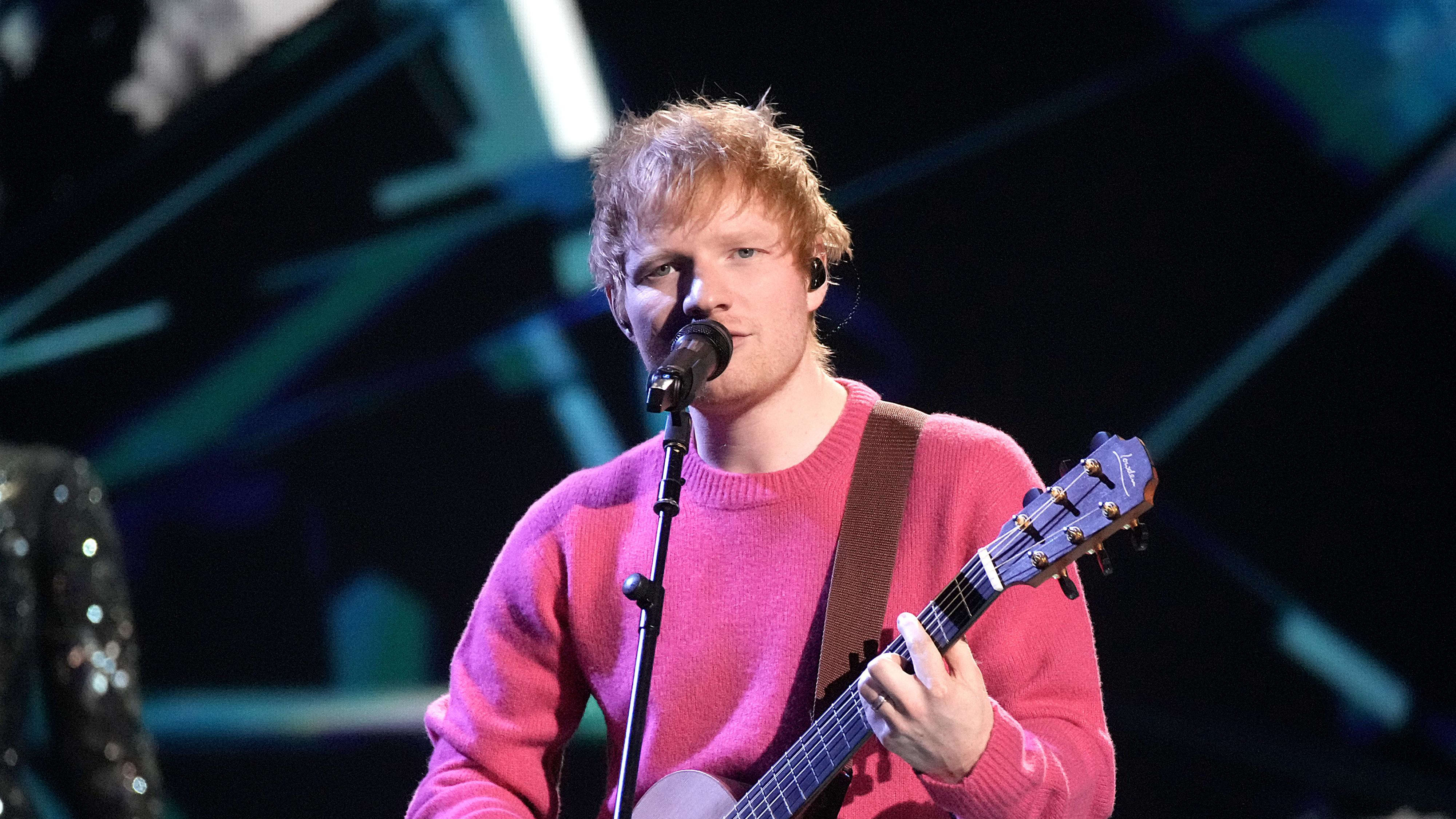 Ed Sheeran dropped his debut album, “+,” in 2011, and ever since, this British singer-songwriter has become an international sensation. Known primarily for his introspective, acoustic guitar-driven songs, Sheeran amassed a devoted fan base after serving as opening act for big pop acts and collaborating with artists like BTS, Bruno Mars and HER. Since then, Ed Sheeran has played concerts in arenas and stadiums on nearly every continent around the globe. Each Ed Sheeran concert brings this singer’s most adored songs into the spotlight, and his fans treasure the chance to sing along to leading songs like “Thinking Out Loud” and “Lego House” in person. Ed Sheeran concerts are unique in that Sheeran often uses a loop station live on stage, making him one of the few artists to embrace the specialized piece of equipment. In 2021, Ed Sheeran announced his fifth studio album = (pronounced "Equals") and in 2022, he was booked to play at the Formula 1 US Grand Prix in Austin, Texas, his first time performing a major solo concert stateside since his 2018 "÷" Tour, in which he sold out massives stadiums across the country. He also announced his Mathematics tour, his fourth major headlining tour in support of 2021's Equals. He also collaborated with Pokemon on a song/music video titled "Celestial." With Ed Sheeran tickets from Vivid Seats, you can experience the Ed Sheeran 2023 tour live!

How to Buy Ed Sheeran Tickets:

How Much Are Ed Sheeran Tickets?

No matter what you're looking to spend, Vivid Seats has tickets to fit your budget.  Ed Sheeran tickets usually cost around $150.

No matter what you're looking to spend, Vivid Seats has you covered, with options for cheap Ed Sheeran tickets. The cheapest Ed Sheeran tickets will be listed near the top of the ticket options, on our interactive seating charts.

When Is the Next Ed Sheeran concert?

Ed Sheeran's next full tour will be in 2023. He performed during the 2021 Jingle Ball tour in Los Angeles and New York and announced a performance at the October 2022 at the Formula 1 Grand Prix in Austin, Texas. Sheeran toured extensively around the world in 2022, but his tour did not include North America.

Yes! Ed Sheeran's 2023 Mathematics tour will come to the US in 2023. The Ed Sheeran tour kicks off in Dallas at AT&T Stadium on May 6 and concludes on Sept. 23 in Los Angeles at SoFi Stadium. Vivid Seats will have tickets. Browse 2023 tour rumors and predictions for top artists.

Who Is the Opening Act for Ed Sheeran?

Each concert may vary slightly, but Khalid (May 6 - Sept. 2) and Russ (Sept. 9 - 23) will serve as the opening act for most Ed Sheeran tour stops. Dylan, Rosa Linn, Cat Burns and Maisie Peters will also appear on select dates.

Are Ed Sheeran Tickets Sold Out?

Ed Sheeran concert tickets 2023 will be on sale at Vivid Seats once concerts are announced.

All Ed Sheeran concert setlists vary show to show, but most of his concerts will include songs like:

Ed Sheeran usually tries to play songs that the crowd can sing along to, so expect lots of familiar tracks.

Vivid Seats has Pop tickets for all top performers. Browse tickets for some of the most well-known Pop acts:

Ed Sheeran Tour Dates will be displayed below for any announced 2023 Ed Sheeran tour dates. For all available tickets and to find shows near you, scroll to the listings at the top of this page.